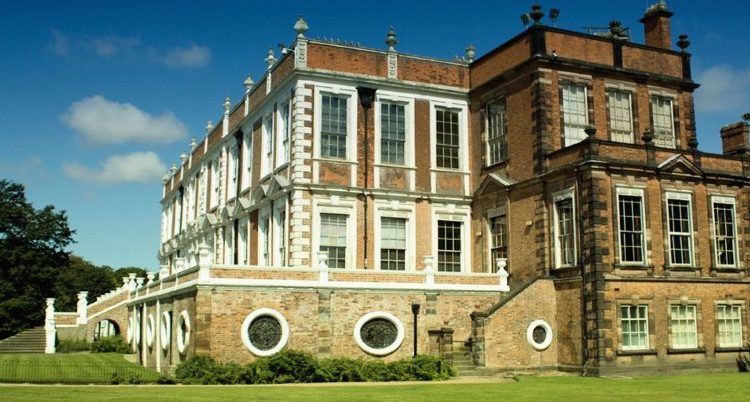 An initiative is getting under way to secure the future of one of Liverpool’s major heritage assets and green spaces. 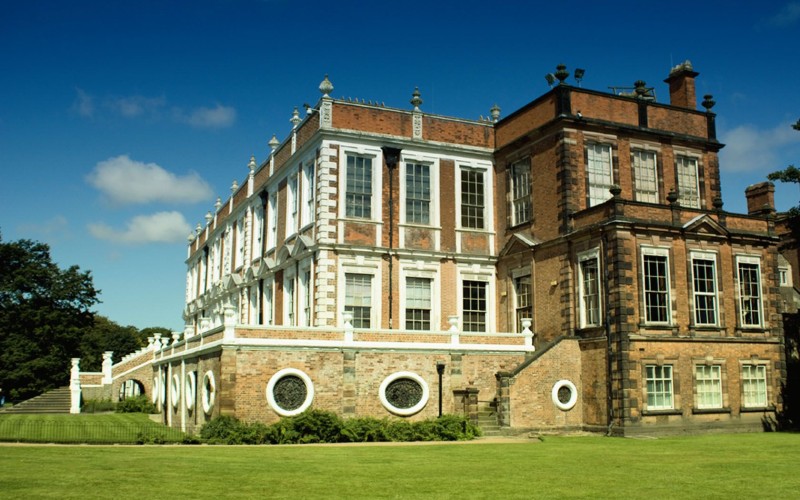 Organisations are being asked for their views and suggestions on how services could be developed at Croxteth Hall and Country Park. In particular the council is looking to hear from organisations which could deliver new activities which can bring income into the park.

“This is an engagement exercise with both the private sector and the third sector – community organisations, social enterprises and so on as we have to find new ways of doing things in light of our financial position.

“We have had our budget cut by 58% and the situation is likely to get worse. Currently, after taking into account income raised there, we have to find £1.2m a year to run Croxteth Hall and Park. Quite bluntly this situation cannot go on.

“We want to see what ideas are out there from people who are prepared to invest in this facility and attract more visitors to it. We don’t want to be prescriptive but it could involve, for example, finding new uses for the existing buildings, having new sports provision or leisure facilities.

“There is a huge potential for Croxteth to be a much bigger tourist attraction than it is at present and we will be looking for ways to develop that as well as making it more attractive to local people.

“What I want to emphasise is that this is a public asset and it will remain so. This is emphatically not privatisation by the back door. The parallel I would draw is that the national parks, introduced by the Attlee government, have seen income- generating activities added over the years and nobody can say they have been privatised.

“Our aim is that eventually it becomes financially self-sustaining and we are looking forward to hearing some innovative and thought-provoking ideas on how to achieve that.”

“Croxteth Hall and the Country Park are highly valued by local people as a green space for relaxing, an important place for wildlife or for the events which take place there.

“But it has a lot of untapped potential and we need to exploit that so its future as a public asset is safeguarded. We need investment which makes the best use of this magnificent facility for both local people and visitors.

“I am confident that there are organisations who can come up with exciting proposals and work in partnership with the council to make the Hall and Park financially viable and more attractive.”

A number of sessions will be held at Croxteth Hall for interested organisations to give them a better understanding of what is required to achieve the vision for Hall and Park.

• Croxteth Hall is a Grade II* listed building, parts of which date back to 1575, but, with rebuilding, is in effect an Edwardian mansion.
• It was the ancestral home of the Earls of Sefton until the death of the final Earl in 1972.
• It was then operated by Merseyside County Council with the City Council taking over its running in 1989
• As well as the Hall other attractions include Croxteth Home Farm and a Victorian Walled Garden
• At 500 acres the country park is the largest park in the city and a registered historic park.