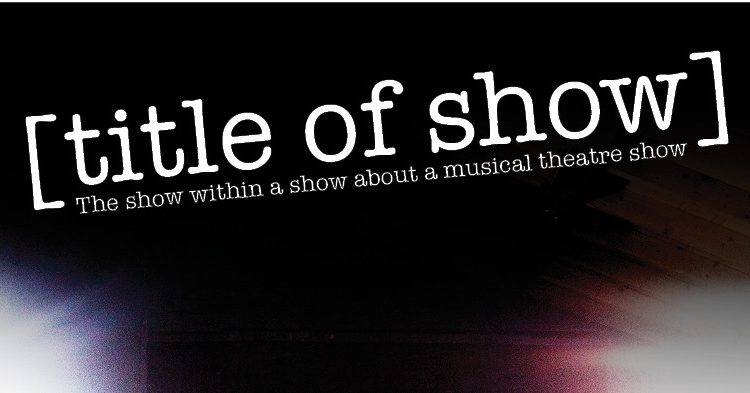 What We Did Next is back this autumn with the brilliant musical comedy [title of show] at Lantern Theatre Liverpool from 27-29 November. Following the theatre company’s sell-out production of Carousel in June, audiences should prepare for laugh out loud moments, gorgeous harmonies and a witty script. 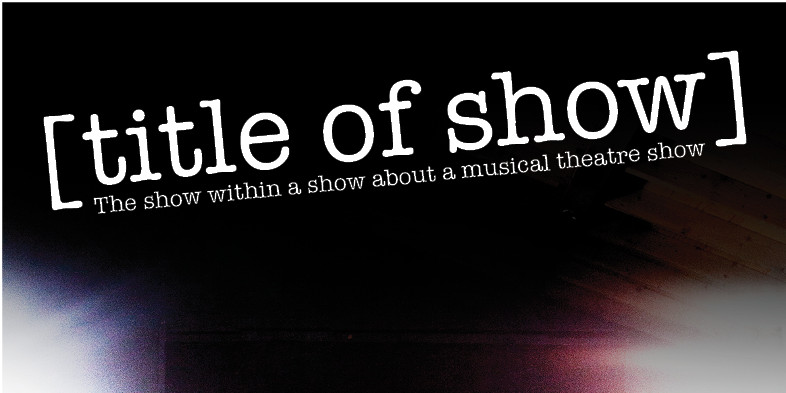 Tony award nominated [title of show] follows two friends Jeff and Hunter, two ‘nobodies’ in New York, with their friends Susan, Heidi and Larry, on their journey to create a show stopping musical for a new musical theatre festival. As the deadline for submissions looms they make a pact to write until the festival’s deadline and submit whatever they’ve written. What they write is, in fact, [title of show].

Over the course of 90 minutes we witness the ups and downs they encounter while writing and performing their show at the festival; learning lessons about themselves as people, friends and artists. If you’ve ever had a dream you’ve wanted to achieve, but have never had the time, patience, money or bravery to try and do it then this show is for you. At its heart [title of show] explores how relationships are tested when life changes.

With simply four chairs and a piano on stage to play with, the cast has nowhere to hide and [title of show] provides the perfect platform for them to showcase their incredible musical and acting abilities.

This will be the first time What We Did Next has performed at Lantern Theatre Liverpool, a prospect that the company is very excited about.

Jamie Barfield, chairman of the company and also playing Jeff in the show said:

“We are really looking forward to performing at another great venue in the city. Building relationships with various organisations in Liverpool has been integral to our success so far and we’re always really grateful of their support.”

Established in 2008, the company celebrates five years since its inaugural production of Stephen Sondheim’s Company, at the Kazimier in May 2009.

WWDN has become known in Liverpool for both reviving classic shows and for introducing audiences to modern musical theatre pieces. Previous musical productions include: Company, Into the Woods, Rent, The Last 5 Years, Spring Awakening, Bat Boy and Carousel.

The company is completely self-funded. They cover costs with ticket sales, a small membership fee and from the proceeds of events such as their regular musical theatre open mic nights, which they have been hosting in venues across the city centre since 2009.

Tickets can be found at http://lanterntheatreliverpool.co.uk/events/title-of-show/ for £8.50-£10.50

Over 14s only due to strong language throughout.