The next steps in the £1bn flagship regeneration scheme in Liverpool’s Knowledge Quarter have been set out in a new report. 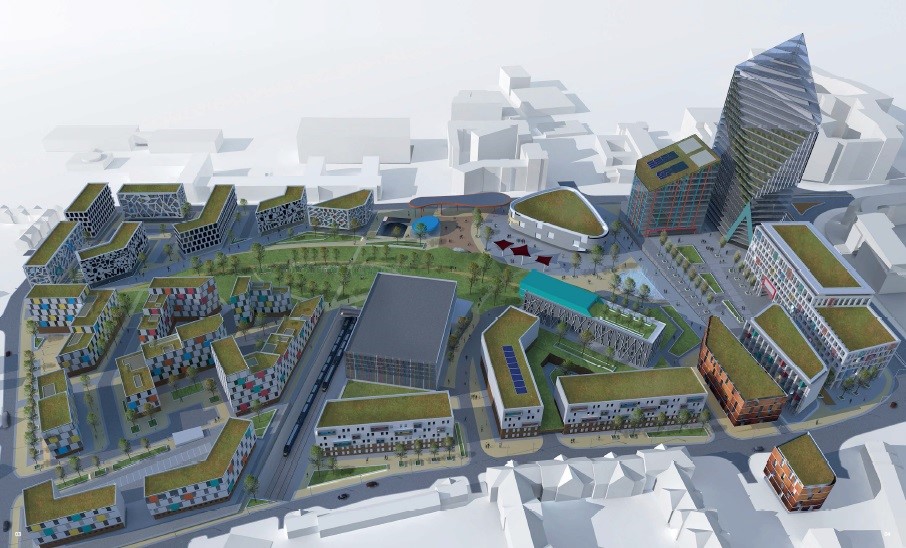 Approval will be sought at Liverpool City Council’s cabinet on Friday, September 15 to green light a multi-million pound programme of site works on seven plots to pave the way for the first phase of construction at Paddington Village – including a new car park, hotel, office space and a district heating system.

The infrastructure works, which will pave the way for the arrival of the Royal College of Physician’s (RCP) new £35m northern base, a new learning centre for the Liverpool International College and the new £35m Rutherford Cancer Centre North West, could begin as early as next month.

Planning permission has already been granted for the college and cancer centre, both of which are scheduled to open in 2019, and an application from the RCP is expected in early 2018.

The report also seeks authority to agree terms and conditions to enter into design, build, maintenance and servicing contract to create a Combined Heat and Power (CHP) plant to provide a sustainable heating and power source to service buildings and businesses on the site, which sits within one of the city’s Mayoral Development Zones.

Build contractor for Paddington Village infrastructure works, Morgan Sindall, have produced an indicative design for the car park which could be submitted for planning in early-October.

It is also proposed that the landmark corner plot within Paddington Village, which has already been earmarked for a 15-storey building, would meet the market demand for a new hotel.

Officers are currently considering various delivery options for the hotel but one option is that the city council procure a hotel franchise and operator to run the hotel.

There has been interest from a number of science and health based organisations about taking up office space at Paddington Village and the report also proposes that a further c.140,000 sq ft of office developments, in addition to the RCP North building, are created to meet that demand. 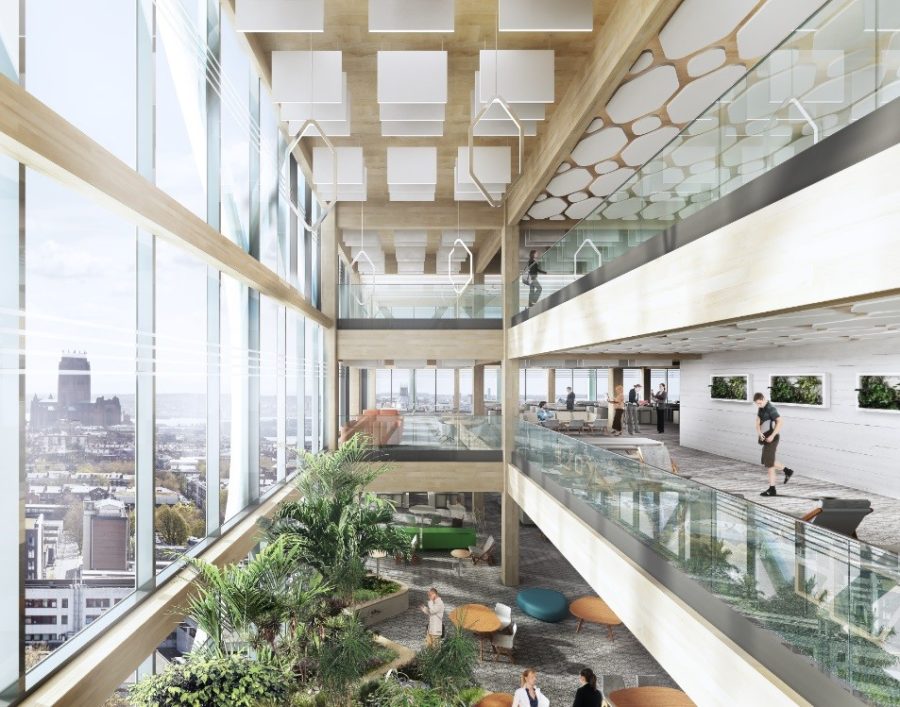 Mayor of Liverpool, Joe Anderson, said: “Paddington Village is the engine for KQ Liverpool and am delighted at the progress that is being made to turn our ambition into a reality to generate thousands of highly skilled new jobs in the city.

“You can sense the momentum that is beginning to build with numerous internationally renowned partners wanting to be a part of it and that is hugely exciting and is another great example of how appealing Liverpool is to investors.

“The next 12 months will see a huge amount of activity and I’ve no doubt KQ Liverpool will be a real game changer for Liverpool’s economy.”

Colin Sinclair, Chief Exec of KQ Liverpool, said: “Paddington Village is a key component of building a world-class innovation district in KQ Liverpool, creating jobs and improving people’s lives. Our focus on health and wellbeing, science and education sets us apart and is attracting interest from far and wide.

“The new hotel, car park and heat and power plant are vital parts of the scheme, as is our focus on green spaces, cycling, improved public transport and pedestrian access.”