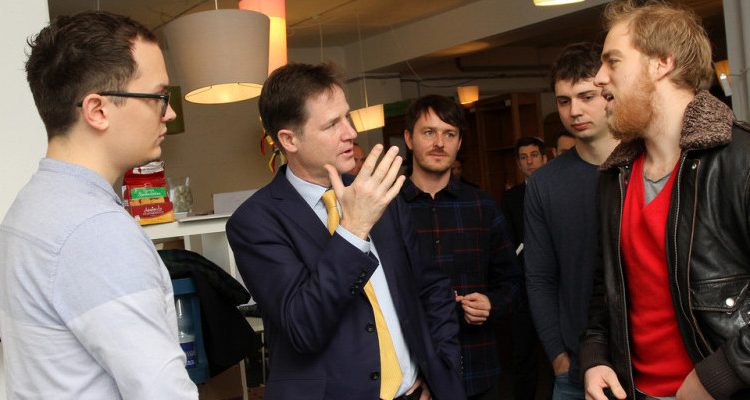 Nick Clegg plans to reinvigorate empty buildings in the North

The Deputy Prime Minister has reported that finding temporary uses for vacant buildings in the North is a priority after seeing progress through the Betahaus project in Berlin. 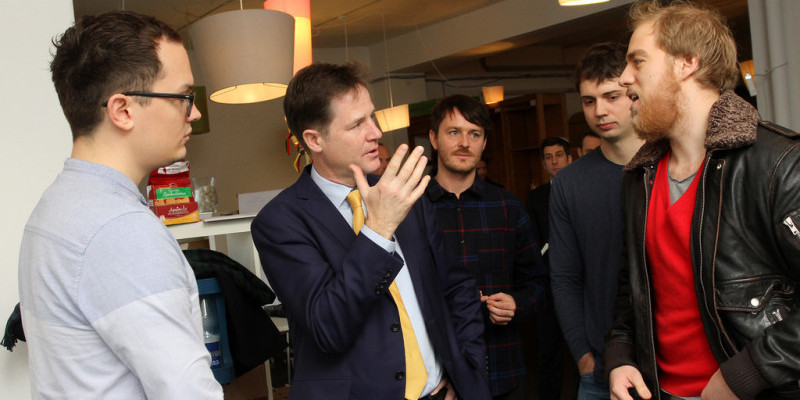 The plan is to use the scheme to tackle the chronic problem of vast sites in Northern cities which become and empty for such long periods that entire areas can become blighted by unused shops and post-industrial disuse.

Rather than leave properties such as cinemas, post offices, old schools and market halls empty, Clegg wants to match-make entrepreneurs and community groups with local authorities and land-owners to find temporary uses for vacant buildings rather than let sites go to waste.

This “meanwhile use” of derelict building is under-used in the North and could offer an invaluable space for a variety of local people to set up a business, open a shop or put on an event. This process could quickly transform buildings from empty shells to dynamic hubs for business start-ups or centres for the arts and creative industries, with an expected knock-on effect of revitalising city centres and bringing in talent and investment.

The Deputy Prime Minister’s visit to the Berlin project “Betahaus” demonstrated how a successful collaborative working space in the heart of the creative district can be set up by using derelict land and property. Nick Clegg wants to see the UK mirror this success in the North.

“Leaving useful land in the North to languish is not only bad for business, it can hamper the success of an area in so many ways. Which is why I want to see empty buildings brought back to life and back in business.

“We need to understand what stands in the way of some of the most incredible space in the country being used, and make things more flexible so that we can fill these buildings with artists, start-ups and other entrepreneurs to restore the buildings’ purpose and appeal.

“Through my Northern Futures initiative, I’m championing innovative ideas from people in the North to build a stronger economy and fairer society.”

“After pitching my vision for the North to the Deputy Prime Minister, it’s really exciting to see ideas for regenerating vacant sites taking real shape. For too long, derelict land, gap sites and unused buildings located at the heart of Northern city centres have been a wasted resource. They create a poor image to visitors, investors, businesses and potential residents, reducing the potential for future development. There are so many properties that can be used on a temporary basis for business, community or arts uses, whilst renewing the appeal of a neighbourhood and making it viable again.”

England’s North has almost twice as many hectares of previously developed land and buildings than the South, with over 10,000 hectares compared with approximately 5,500 hectares.

Nick Clegg plans to form a working group as soon as possible, made up from local government, businesses and charities, in order to investigate how more empty buildings and land in the North can be brought back to temporary use, exploring sites with potential in Liverpool, Manchester, Leeds, Sheffield, and Newcastle.

The group will present their finding in January 2015, outlining the barriers and solutions for getting more properties back into use before April 2015 with blueprints for action, including private sponsorship where necessary.

So far, identified sites include:

Seadrill is revealed to have accepted £600,000 subsidy to open in Liverpool