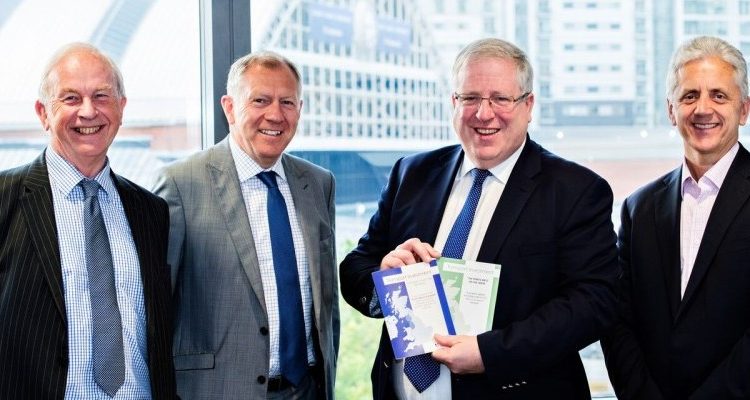 The North West Business Leadership Team (NWBLT) presented a Transport Update Report to the Secretary of State for Transport yesterday, calling for further urgent investment in the region’s transport infrastructure both in the short and long-term. 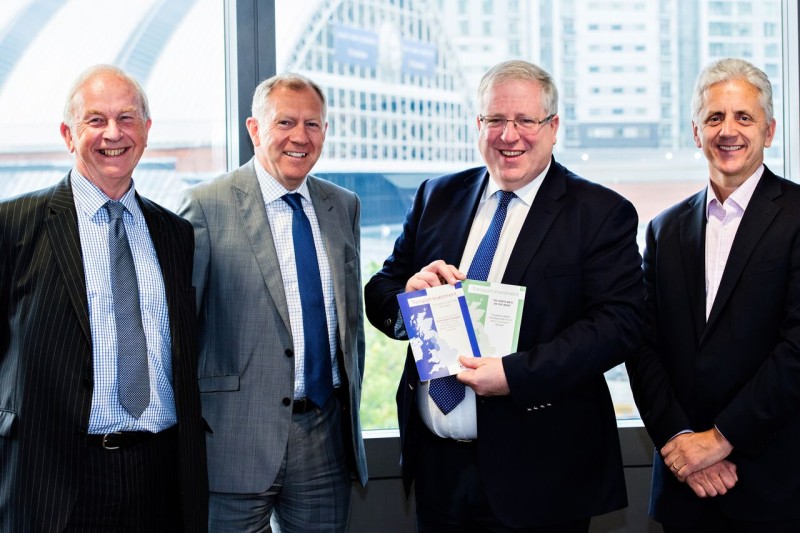 The Update Report follows on from “The North West on the Move” which was published in 2013 and takes into account the increased profile given to the region by the Northern Powerhouse proposals.

Over the next five years the NWBLT is calling for the roll-out of smart electronic passenger ticketing right across the North of England, completion of the planning of HS2 and a start on its construction, initial planning of the TransNorth west-east rail link and a rolling programme of other strategic transport investments to secure business competitiveness, jobs, growth and the rebalancing of the UK economy.

The NWBLT is particularly concerned that the North West has suffered over many years from the lack of forward planning of both road and rail investment, causing uncertainty for business and undermining regional competitiveness. More immediately, NWBLT is calling for early reform of Airport Passenger Duty, so that the duty is targeted at airports such as Manchester and Liverpool John Lennon which have ample capacity so can help relieve airports in the South East.

The new Report acknowledges that unless more rapid progress is made on its transport infrastructure, the North West as an economic region will struggle to compete with the growing number of rapidly-modernising economies elsewhere in the world. Many of the developments sought in the update can, and will, be led and funded by the private sector but central and local Government must play its part too.

“We have been working closely with the Department for Transport throughout the last couple of years and will continue to call for a long term approach to investment in our transport infrastructure. We also warmly welcome the creation of the National Infrastructure Commission and look forward to contributing to its vital work in identifying and driving forward the North West’s key transport priorities.”

The Secretary of State for Transport, Patrick McLoughlin MP, said

“I welcome the dialogue we have been having with business leaders and share their desire to see the North of England enjoy the benefits of modern transport infrastructure at as early a date as possible. The Government is determined to drive forward the investments we have announced for this Parliament so that we can all start to see the Northern Powerhouse becoming a reality.”