Accountancy firm DSG is encouraging North West companies to rethink whether they are eligible for Research & Development (R&D) tax credits, after HM Revenue & Customs figures reveal the region is falling behind on claims in comparison to businesses in the rest of the country. 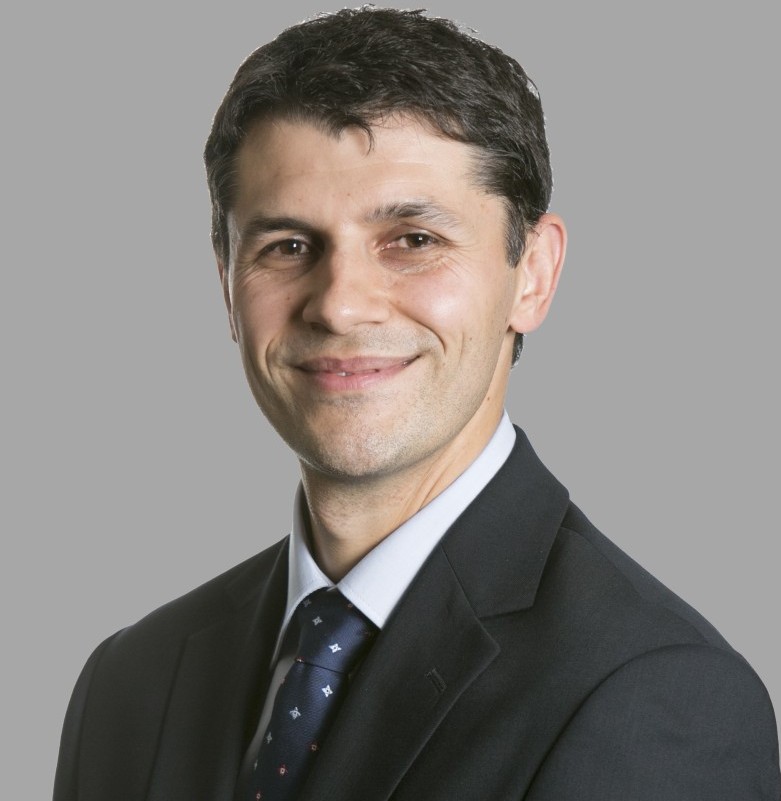 The recent HMRC report places the North West fifth in the national league table of regions when it comes to making R&D claims; behind London, the South East and the East of England. North West companies claimed just £85 million of R&D tax credits – compared with their Southern counterparts who made tax savings of £924 million through the scheme.

The Government’s R&D tax credits scheme, which aims to encourage innovation, allows SMEs to benefit from significant tax relief on R&D expenditure.  Companies can claim additional tax deductions over and above the amount they spend on research and development and thereby reduce their corporation tax liability.  For SMEs, this could mean up to 225% of their R&D expenditure will be eligible for tax relief.

“The R&D tax credits scheme is designed to support and encourage innovative, growing companies and offers fantastic benefits for businesses. There are significant savings to be made and we’d really like to see more North West businesses getting involved and making the most of the tax credits on offer.

“It’s important that companies realise you don’t have to be employing a scientist in a white coat to be eligible for these tax credits–  provided the company is undertaking innovative activities, an R&D claim may be available.”

“Despite the clear benefits to businesses, it is the general case that North West companies are not utilising this tax benefit as much as their competitors in other regions around the country. Based on the statistics, companies in the south of the UK have identified the benefits of the R&D regime and have generated tax savings in their businesses. North West companies need to reassess this valuable tax relief to prevent themselves being at a competitive disadvantage.”

Businesses have two years from the end of the period in which the expenditure is made to claim tax credits for qualifying R&D. Companies with a December year end have until the end of the year to make a claim for work carried out from as far back as 2012.

R&D covers most industry sectors and applies to a wide range of activities –such as spending money on staff costs, employing technical staff or engineers, or aiming to duplicate existing products or processes in an appreciably improved way.