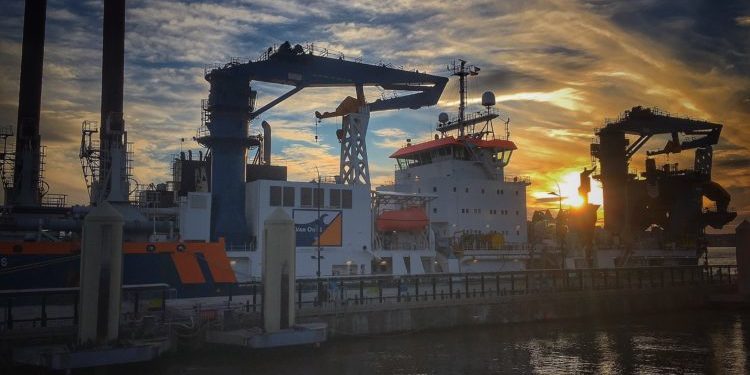 Manufacturers in Merseyside and the North West are enjoying a high level of confidence about their prospects and and keen to hire more people. 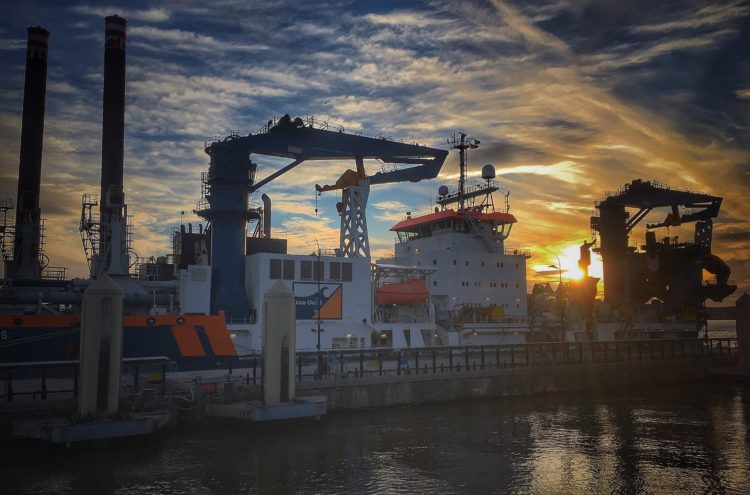 The latest survey by EEF, the manufacturers’ organisation, and accountancy firm BDO, shows demand for skilled people in the region is at its highest level for three years.

Domestic orders in the third quarter were at their highest level for a year, the report reveals, and total export orders in the North West were the highest among all the UK regions.

Increased trade, both in the Eurozone and in other world markets, is boost confidence among businesses.

However, the report adds the cloud on the horizon is the UK economy with the EEF’s indicator for the UK slipping for the second quarter running in response to the political uncertainty around Brexit and weakening consumer spending.

Richard Halstead, interim region director for EEF in the North West, said: “Manufacturers appear to have taken the recent political upheaval in their stride and are taking advantage of growing world markets to make hay while the sun shines.

“This period is likely to be the peak, however, and we are likely to see a more stable picture in the coming months rather than any further significant acceleration.

“There is little doubt that Brexit is likely to weigh on sentiment over the next 12 months with uncertainty over the UK’s terms of exit.”

Ships on the Mersey and high and low tides on Monday, September 4

Ships on the Mersey and high and low tides on Friday, August 12