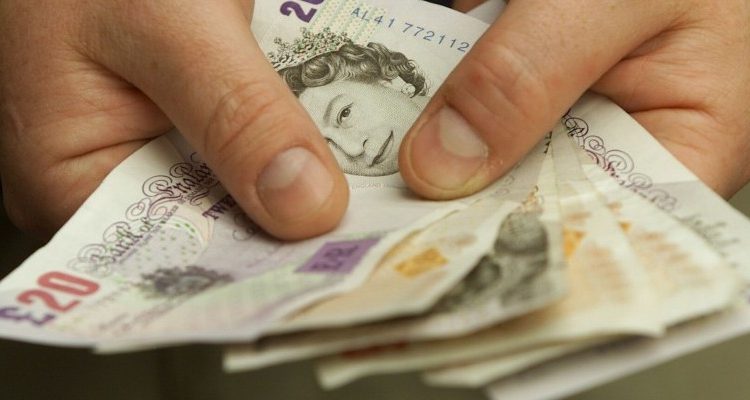 Foreign investment in the North West has reached £1 billion this year, as determined by Deloitte’s Cross Border Deals Radar. 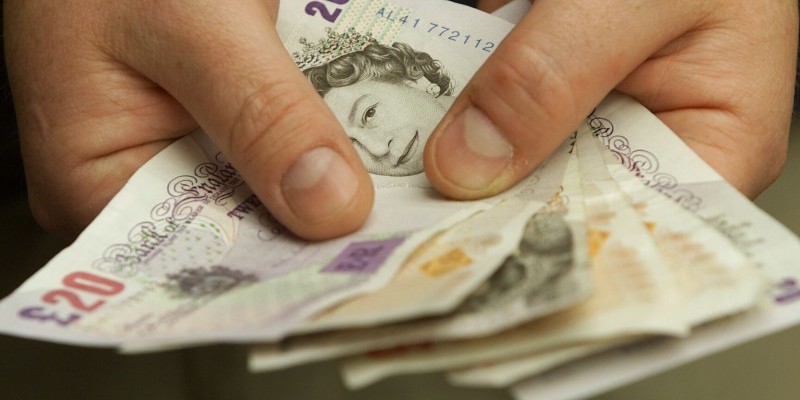 However, figures are skewed by the inclusion of a £430 million property deal in August; the sale of MEPC’s Birchwood Park near Warrington (along with two other business parks in Glasgow and Basingstoke) to funds managed by the US firm Oaktree Capital Management and German investor Patrizia Immobilien.

Aside from this landmark sale, other transactions that had a significant impact on North West investment included the June purchase of Eurocamp from Northwich-based Holidaybreak by France’s Homair Vacances and the £86.4m acquisition of Macclesfield healthcare communications firm KnowledgePoint360 by Dublin-based UDG Healthcare.

Deloitte report than these figures were up by 15% on the same period in 2013. North West businesses have also shown increased activity overseas, completing 24 deals and pushing more than £2 billion into assets abroad. Once again, through, these figures have been skewed by Amec’s £1.95 billion acquisition of the Swiss conglomerate Foster Wheeler.

Andy Westbrook, partner at Deloitte in the North West, said:

“As demonstrated by the latest figures, the North West remains a hugely attractive prospect for overseas investors. With enormous infrastructure projects like HS2 and Airport City set to further improve connectivity, it comes as little surprise to see the region’s international growth prospects continue to rise.

“In the current economic climate, the growth potential for businesses continues to be strong, with further inbound and outbound M&A investment expected in the region. The USA contributes almost 40 per cent of overseas activity and the wave of mergers and acquisitions is gaining momentum across Europe and Asia – sparking a surge in cross-border deals. Companies are clearly looking to overseas markets for expansion and big-ticket transactions are more commonplace after being almost entirely absent for the past five years.”