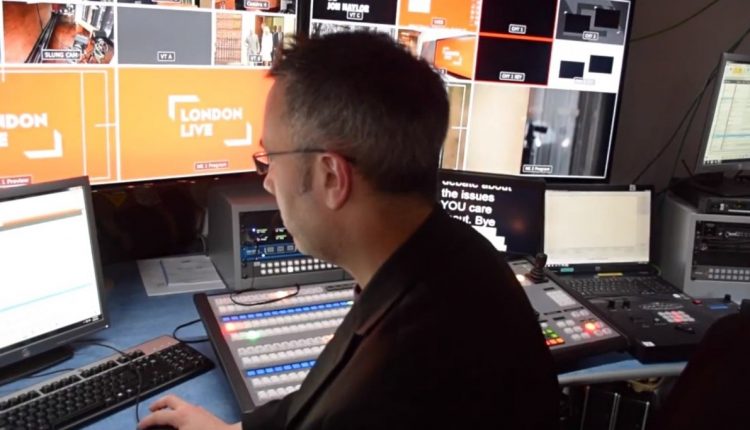 The Independent regulator and competition authority for UK communications industries, Ofcom, has said that the survival of local TV stations is “very unlikely”. 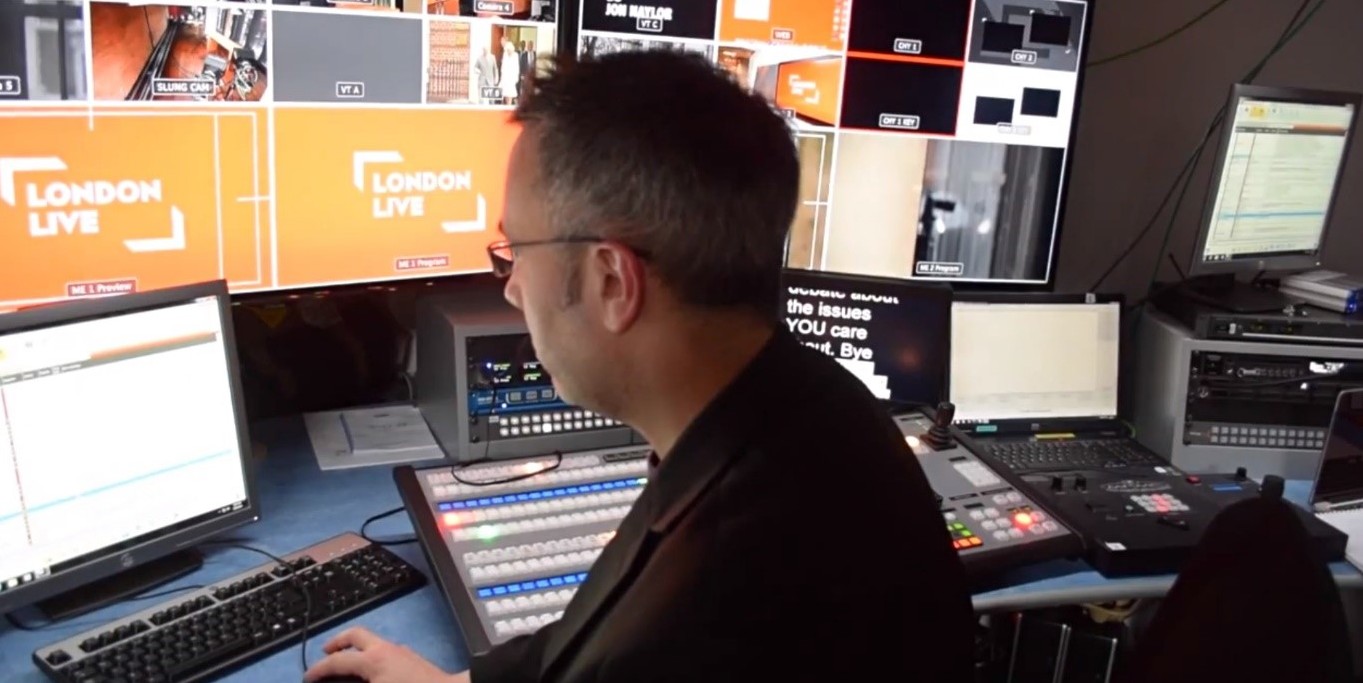 This news follows the issuing of 30 regional licences by the regulator to local TV stations across the UK, including Bay TV Liverpool, Sheffield Live TV and Made in Leeds.

There have been major doubts regarding the long-term viability of local TV projects, with London Live plagued by poor ratings and the Birmingham local transmission licence holder going into administration.

In a progress update to mark two years since the awarding of the first local licence, Ofcom has stated that failure was “inherent” and common to new services of this nature.

The quote issued by the regulator claims:

“Bidders must demonstrate that they would be financially sustainable and provide evidence that funding is in place, or would be if their application was successful. When awarding a licence, Ofcom carefully considers these factors and makes the best decision it can on the available evidence.