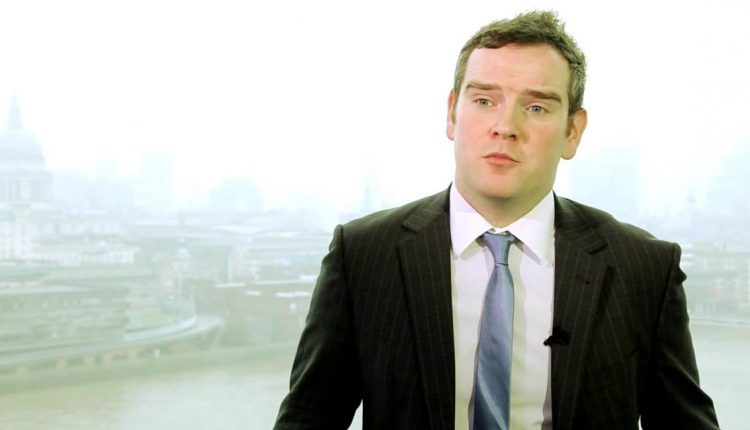 This week a decision on increased investment in transport across the North is due to be announced. 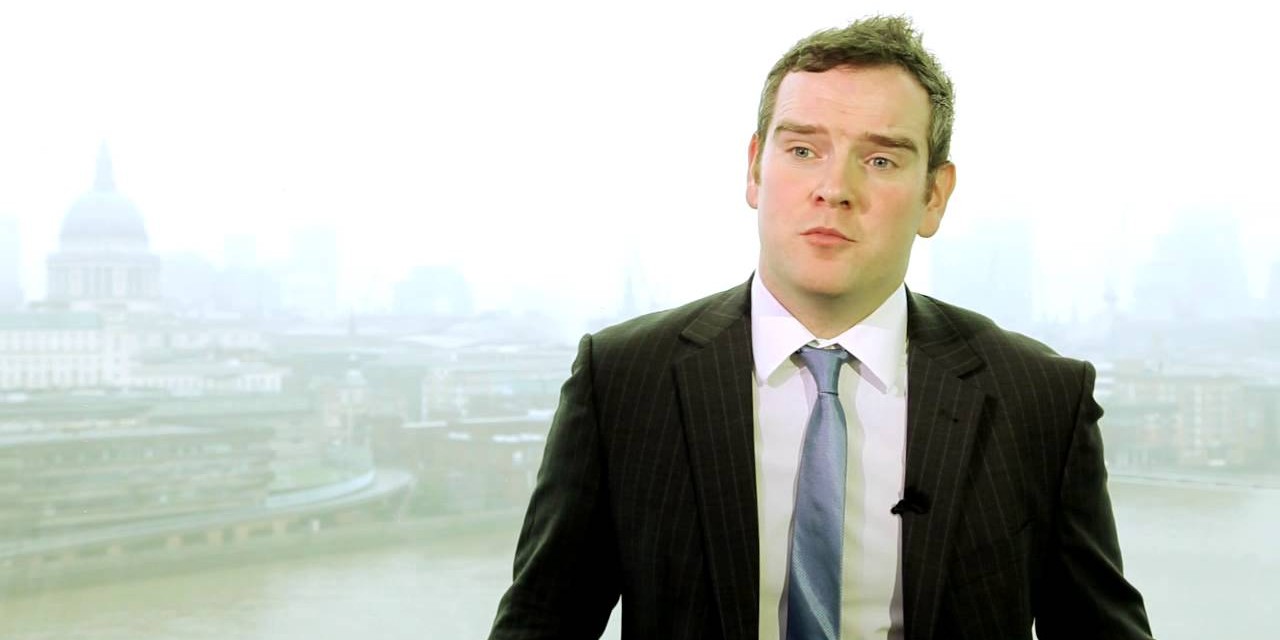 If the One North rail investment plan gets the go ahead, investment into transport infrastructure is set to increase five times over.

This forms part of the Government’s national pipeline which could include an investment increase of £15bn over the next 15 years should the ‘One North: A Proposition for an interconnected North’ scheme get the green light.

“These figures clearly demonstrate the economic benefit the One North plan could bring to the North of England, creating much-needed growth and jobs and a transport infrastructure to rival that of London and the South East.

“It’s also worth remembering that these plans do not include the northern phase of HS2 worth £21.2bn, which would undoubtedly be a game changer if it goes ahead.”