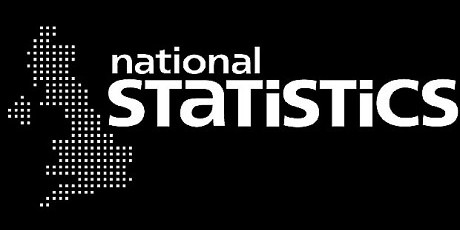 Normally, if everything runs to schedule, British preliminary business investment data is released alongside revised gross domestic product data. However, the latter was released on August 15 this year and the former left undisclosed.

Despite scheduling the release of preliminary business investment data for Friday 15 August, the Office of National Statistics (ONS) failed to provide the information claiming it needed extra time.

The main calendar of data releases on the ONS website still showed on Friday that provisional business investment data was scheduled for release at 9.30am rather than being listed in section of the site that illuminates any important changes.

The revised business investment data now expected to be released next month on September 30th.

The ONS released a statement on its website which said:

“To allow sufficient time to prepare for the major changes … only the output-based estimate of GDP was published on 15 August 2014. Due to this change the Business Investment Q2 2014 Provisional Results will not be published on Friday 29 August 2014.”