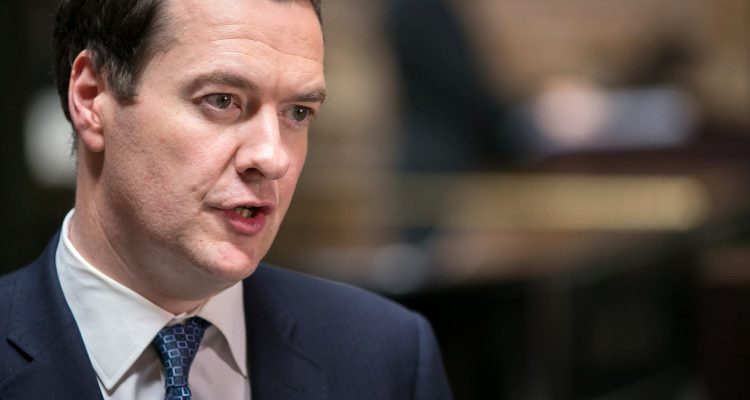 A greater proportion of business rates could be retained by local authorities in the North as part of government devolution plans, according to Chancellor George Osborne. 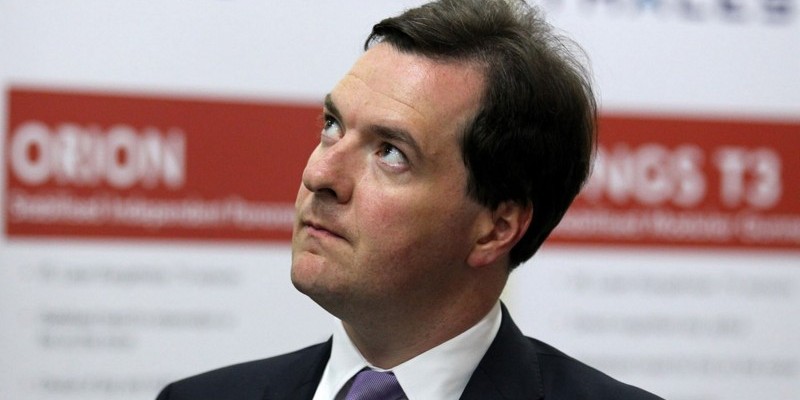 Officially, the plan would be announced as part of the December Autumn Statement which Osbourne has previously indicated would focus on the idea of a “Northern Powerhouse”.

This matches up with calls from the Cities Growth Commission, led by former Goldman Sachs chief economist Jim O’Neill, to conduct English regional devolution akin to the “Devo Max” planned for Scotland.

A report from the Cities Growth Commission entitled “Unleashing Metro Growth” claims that devolution has the potential to annually boost economic output by nearly £80 billion by 2030 (5% of current GDP).

Business rates have already been reformed in 2013 which allows councils to retain more of the revenue that would be raised by any increase. However, Local Government Secretary Eric Pickles has since called for local authorities to keep an even larger share at around 90%.

According to a Treasury spokesman:

“The Northern powerhouse is all about creating successful global cities with strong political leadership combined with real power.

“We have already started the conversation about serious devolution of powers and will continue to work with our great northern cities in developing proposals in order to deliver a true Northern powerhouse.”