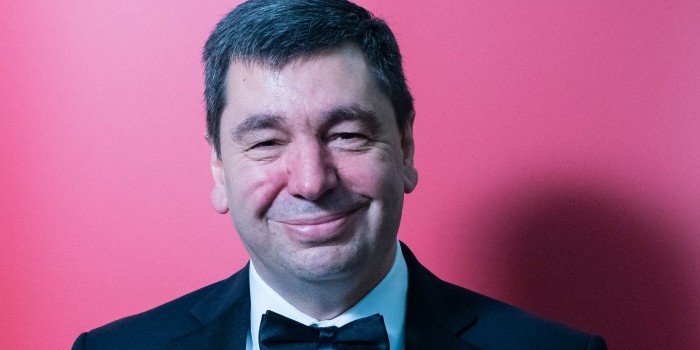 Thanks to a series of significant investments and a commitment to making a positive impact to the economy of the Liverpool City Region, Peel Ports Group scooped the top prize at the Mersey Maritime Awards. 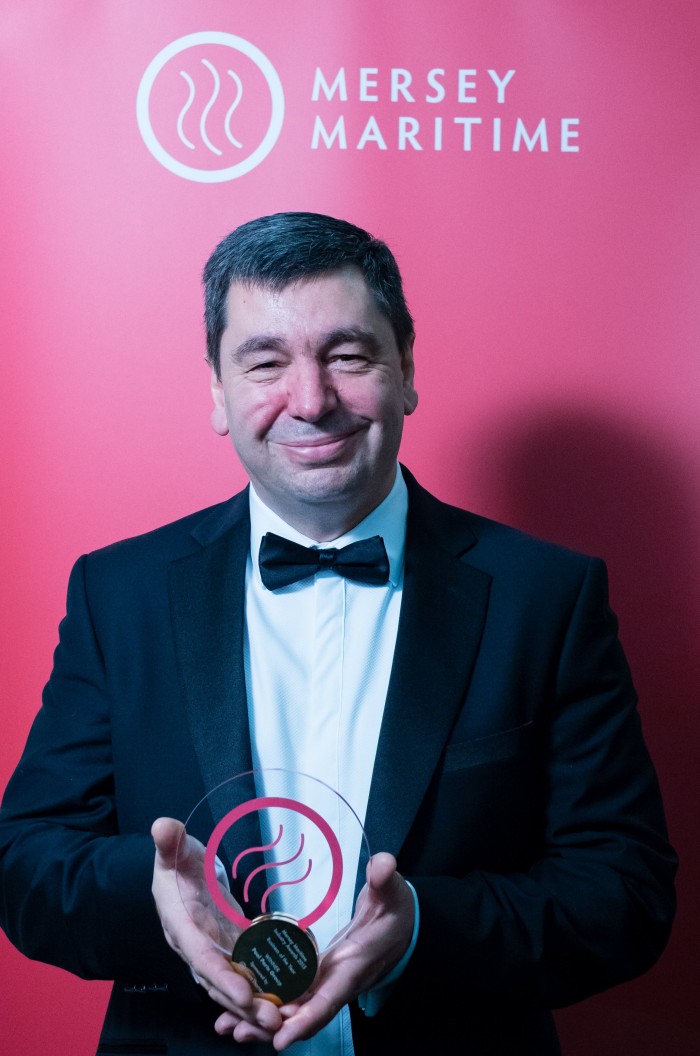 The company beat off competition from Cammell Laird and Seatruck Ferries to take home the Business of the Year award, after demonstrating an impressive strategy for future growth, which will see it create more than 5,000 direct and indirect jobs with the development of the new Liverpool2 container terminal.

Peel Ports has invested significantly at the Port of Liverpool over the last 12 months, as part of a programme to enhance its dry bulks, containers, metals facilities, as well as investing in new, efficient infrastructure for the benefit of customers.

Investments include the completion of a GAFTA (Grain and Feed Trade Association) approved £8m Liverpool Animal Feed Warehouse to meet growing customer demand, as well as a £3m steel facility.

The development will reaffirm Liverpool as the UK’s leading transatlantic port, whilst enabling direct market connections with South and Central America, India, Far East, Mediterranean and the Baltics.

“This award recognises the fact that we are a progressive business committed to the development of assets and infrastructure, sustainable business partnerships and customer focused logistics solutions, all with the purpose of aiding and accelerating the economy of the Liverpool City region.

“Liverpool is a city rich in maritime history, highlighted by the fact that this year is the 300th anniversary of the world’s first commercial enclosed wet dock opening in 1715. Today the city’s economy is still heavily reliant on the maritime sector, which is why Peel Ports is making such significant investments at the Port of Liverpool.

“The investments at the Port of Liverpool not only provide improved services for customers they will also result in significant job creation and job security as well as increased turnover and profitably.”

Peel Ports Group was shortlisted in two further categories, for Vocational Skills thanks to the hard work and positive contribution shown to the business by apprentice Josh Stewart, as well as the Supply Chain Partnership Award. This was secured as part of a joint entry with DBIS, delivering supply chain excellence, through investments in operating system technology at Liverpool’s agri-bulks terminal.

The Mersey Maritime Awards, recognising outstanding talent and efforts of businesses within the Maritime, Logistics and Energy (MLE) sectors. They shine the light on the breadth and diversity that exists within the sector here in the Liverpool city region and wider North West.