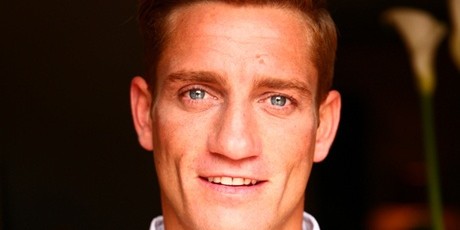 Philip Olivier returns to the stage at St Helens Theatre

St Helens has got a brand new local as The Ale House opens its doors at the Theatre Royal this October; this hilariously rowdy comedy from the writers of Night Collar is brought to audiences by Regal Entertainments from Tue 6 – Sat 10 October. 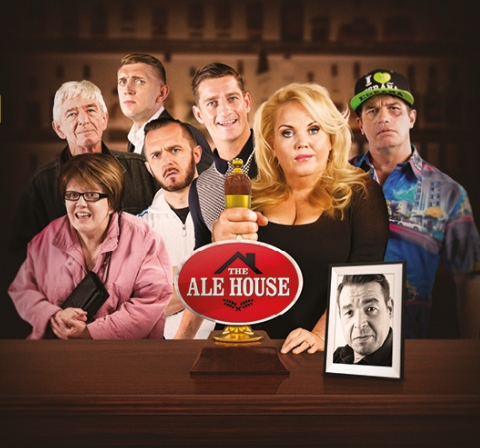 Every local has its regulars and those who prop up the bar at the Ale House will have audiences laughing in the aisles, or rather their bar stools, as the events unfold at this tavern.

Featuring a stellar cast with some of the region’s finest talent including Lindzi Germain (Sex and the Suburbs and Hitchhikers Guide to Fazakerley) as the brassy landlady who takes no messing, George Wilson (Grange Hill and Brookside) as Kick Off, Philip Olivier (Brookside and Benidorm) as Yogi and Jake Abrahams (Twopence to Cross the Mersey and Council Depot Blues) as Trevor.

After directing the smash-hit sell out show Rita, Sue and Bob Too earlier this year, Theatre Royal favourite Sylvie Gatrill returns to direct the production.

There will be raucous laughs from the first pint pulled, from the WWII pensioner still recovering from shell shock, to the not-so-holy priest on a mission to find who desecrated his garden, to the landlady eyeing up one of the customers.

One wrong move and you’re barred – although that won’t stop the visitors to this watering hole causing all kinds of drunk and disorderly mayhem before the barrels are empty!

“I am thrilled to be bringing The Ale House to the Theatre Royal, as soon as I read the script I knew our audiences would love it. We have a fantastic cast in the production and I am excited to be welcoming Sylvie back to direct the show. After the huge success we have seen with Rita, Sue and Bob Too and The Last of the Red Hot Lovers this is the perfect production to continue Regal Entertainments long line of hilarious comedies and I am certain that audiences of St Helens will have a barrel of laughs.”

Be sure to catch it before ‘last orders’.