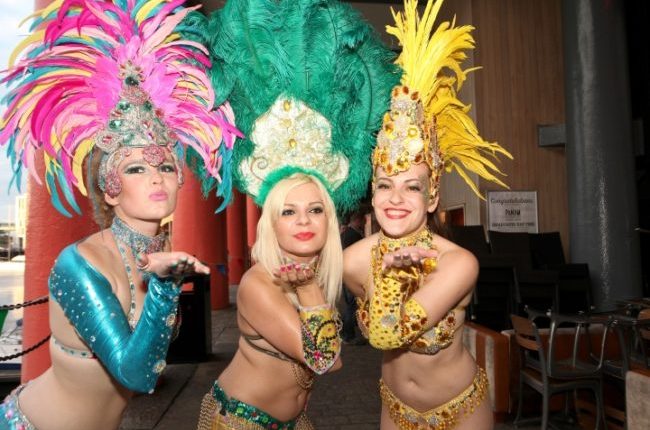 Liverpool Carnival Company has announced that the Brazilica Festival is back for 2017, with the riverside venue its new location.

The three-day Brazilica Festival returns to Liverpool city centre in 2017 for the 10th consecutive year, from July 14-16, with The Pier Head its new home.

This year, Brazilica comes to the main stage. Brazilica is the UK’s largest Samba Carnival event, and has become one of the flagship events of the year in Liverpool’s festival calendar, bringing to the city a celebration of Brazilian music, dance, culture, food and sport.

Organisers have revealed that 10-piece Brazilian Afrobeat band Bixiga 70 from São Paulo have added Brazilica to their European tour dates and will be performing at the Pier Head Village stage on July 15.

It has also been announced that the Brazilian Film Festival will also return for a third year running, as well as the Fringe Festival, with exhibitions and workshops, with many artists and bands already confirmed from around the world to take part. Events will take place in venues across the city.

The night-time Carnival Parade remains the main festival highlight on the Saturday night, with thousands of people lining the route, which makes its way from Abercrombie Square through the city centre streets, ending at a new location yet to be announced.

Former business owner warns of the dangers of tick bites