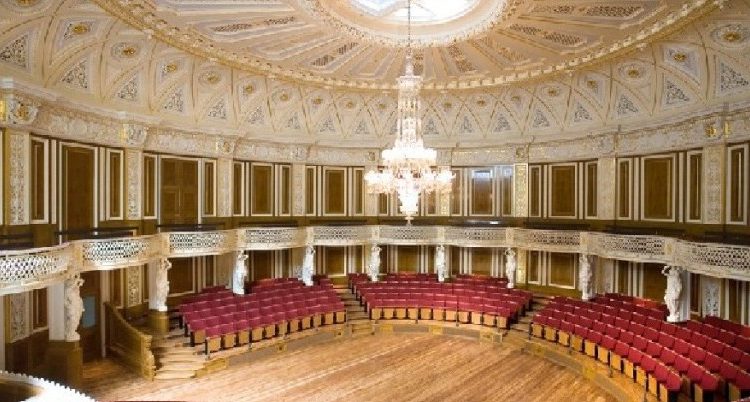 The stars of Plácido Domingo’s Operalia are heading to Liverpool this Autumn for a new opera performance series at St George’s Hall. 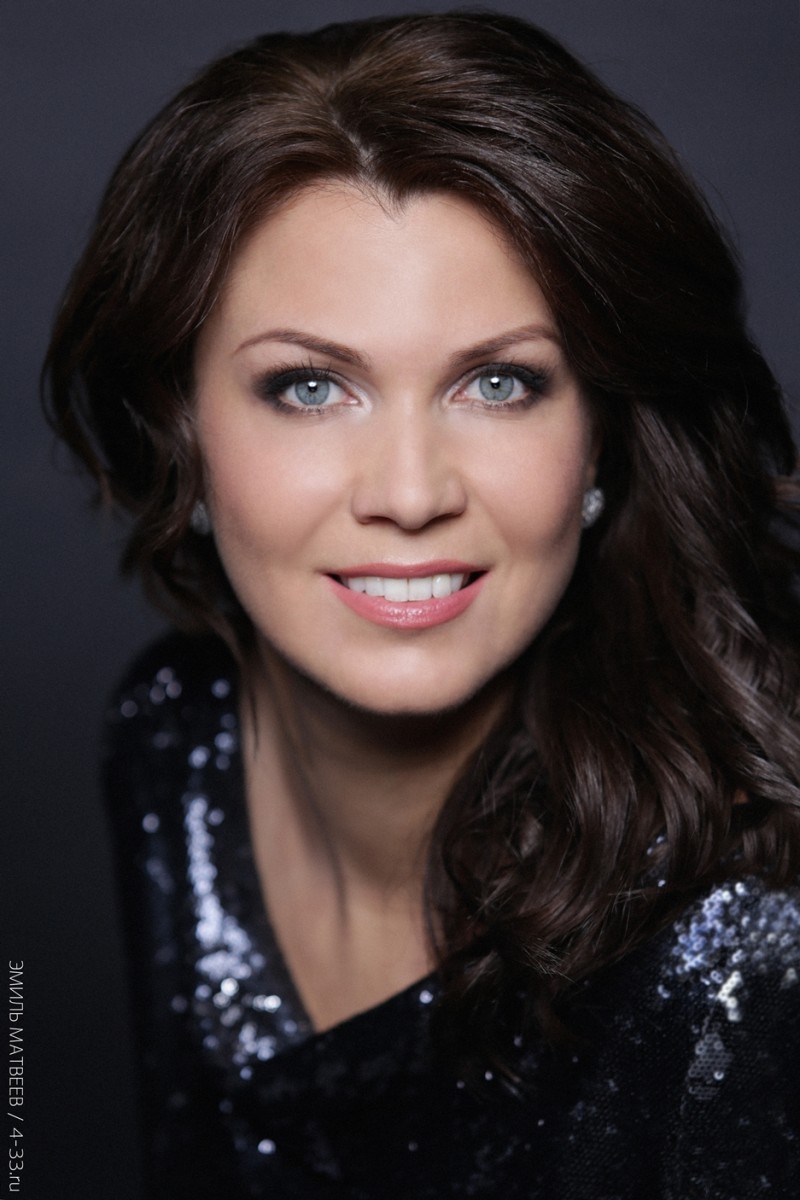 The Liverpool Opera – Four Seasons makes its debut at the iconic venue on Thursday, 1 October, at 7.30pm, with a concert headlined by Grammy Award winning Russian soprano Ekaterina Lekhina to launch the programme.

The performance will take place in the stunning Concert Room and the programme will include works by Mozart, Puccini, Verdi, and Donizetti.

Soprano star Ekaterina Lekhina will be joined by special guest Barbara Ruzsics, who lives in Liverpool and graduated at the Liszt Academy of Music and student of Soprano star Eva Marton; and David Walters who is Liverpool Hope University’s accompanist and piano tutor.

The concert series is presented by GuliAnd Management and features the stars of Plácido Domingo’s Operalia, the world opera competition, with four opera singers performing during each season.

“Liverpool’s cultural offering continues to grow so we are delighted to debut this new series of concerts in the city. We chose the Concert Room at St George’s Hall as the perfect backdrop to perfectly complement the beautiful voices our audiences will hear.”

Ekaterina Lekhina made her international opera debut in 2007 at the Vienna Volksoper, and has performed at venues including the Royal Opera House; Deutsche Oper; Bolshoi Theatre; Staatsoper Berlin; and Teatre Real Madrid.

She has worked with celebrated conductors including Antonio Papano, Kent Nagano, and Leopold Hager. She won the prestigious Diapason d’Or prize in France, and took first place at Plácido Domingo’s Operalia Paris.

Spanish singer Domingo is celebrated globally as one of the Three Tenors – the trio who performed together throughout the 1990s and early 2000s which also included fellow Spaniard José Carreras and Italian singer Luciano Pavarotti.

VIP Tickets include:
Exclusive entrance; VIP reception room before the concert and during the interval; priority seating; Hungarian wine and snacks; and after concert meeting with soprano star Ekaterina Lekhina.

Tickets can be purchased in person at TicketQuarter at Queen Square, Liverpool, or online at www.ticketquarter.co.uk plus £2.25 handling fee per order. Alternatively, call 0844 800 0410 to book tickets.