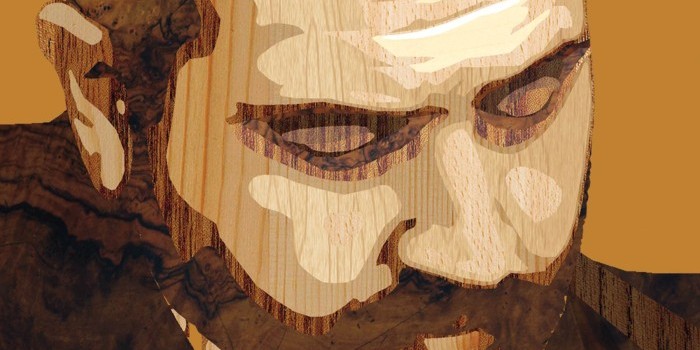 The producer, the player and the cabinet-maker

Continuing Liverpool’s rich history of great musicians is Gary Edward Jones, a craftsman with a passion for music is to release his new album, a carefully produced auditory biography aptly dubbed ‘The Cabinet-Maker’. 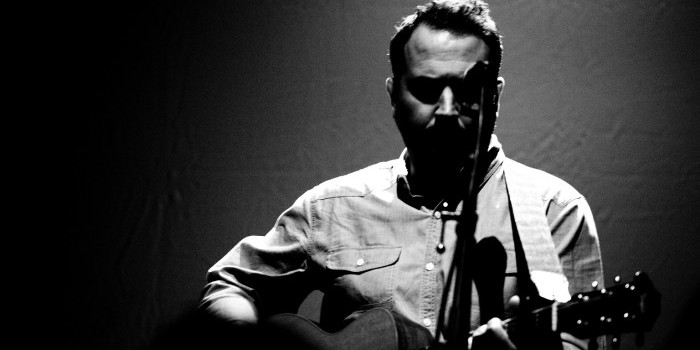 After selling out gigs across Merseyside, Chester and The Midlands Jones will be launching his much anticipated album on Saturday 15 November at the historic Concert Room at St George’s Hall.

The Cabinet-Maker is honest, heartfelt and emotionally-charged with soaring melodies. The nine songs that make up the album reflect just a small portion of Jones repertoire. The Cabinet Maker reflects the experiences from his life and the lives of those closest to him. Following folk’s tradition of telling personal tales, which tap into humanity’s shared experience.

“I write songs that I would like to listen to myself and collaborating with other talented musicians on the album has only enhanced the emotion, sensitivity and passion in my music. I am proud to showcase the full band at St Georges Hall which promises to be an intimate and magical experience“.

Gary met guitarist, Skeet Williams, in a friend’s caravan at Chester Folk Festival and the synergy between them was instantly recognised then together with Gary’s good friend and sound engineer, Gareth Dubbeling, they recorded a pre-production album in Gary’s back room which received positive feedback from trusted ears in the industry and friends alike. They joined forces with Oscar South and Daniel J. Logan and the backbone of the album formed.

Gary’s talent as a producer lies in encouraging creativity and sensitivity from his band members, and providing the necessary structure to allow moments for each musician to really shine.

They recorded the album at Orchard Studios in Crewe and The Batcave in Liverpool. Russell Cottier mixed and mastered the album, working with Gary to exacting standards and paying great attention to detail. The brief was always to allow the guitars and vocals to entwine making a rich, warm, sound that would be easy to listen to; an objective most definitely achieved.

It was imperative that the album had the kind of backing vocals that Gary was brought up on such as Fleetwood Mac or Motown. Elizabeth Kearney and Kellyann Lea of ‘Grace and Danger’ delivered the goods in virtually one take.