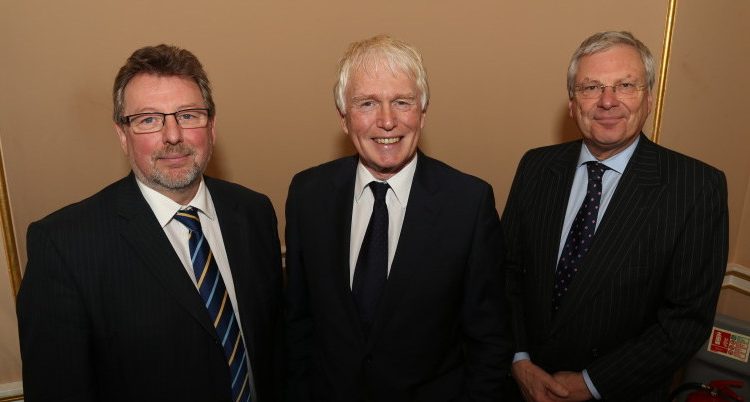 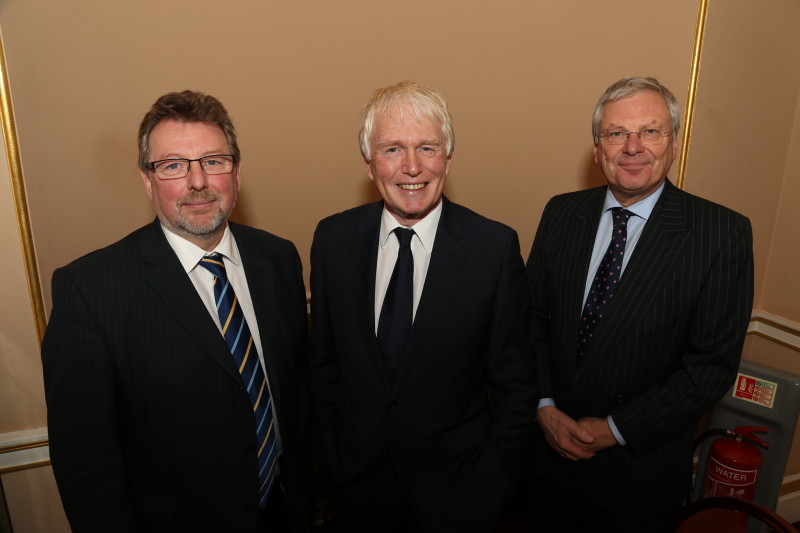 A record number of professionals from across Merseyside gathered in the West Reception Room at Liverpool Town Hall to hear from chairman Jim Gill, chief executive John Hall and company secretary Andrew Lovelady.

Around 80 members heard how the organisation, which exists to promote the growing financial and professionals sector in the Liverpool city region has seen a steady increase in membership over the year, now at 220 firms.

This growth has come steadily following the launch its ‘Strategic Review’ a year ago which set out a clear direction for Professional Liverpool to enhance its services and collaborate further with other organisations.

Speaking about this, John Hall said:

“We’ve been working hard this year to ensure our members have a louder voice on key issues affecting the business sector. In recent weeks we’ve worked closely with the Liverpool and Sefton Chamber of Commerce, the Institute of Directors, the Federation of Small Businesses and the Social Enterprise Network to ensure that the private sector views on devolution were communicated to the council leaders.

“We have also extended our partnerships with many of these organisations including the city region’s universities, hosting a joint lunch with Liverpool Hope University’s Business School at the University’s Hope Park Campus, where topics under discussion included the UK skills gap.”

Summing up other achievements of the year, John added:

“Not only have our membership numbers increased but our social events are proving ever popular with over 150 members joining us for instance at our summer drinks and Chester races while our lunchtime networking events are still attracting large numbers of our members.

“This year we’ve had the pleasure of hearing from a number of extremely high profile local and national speakers such as Nicola Horlick, David Brown CEO of Merseytravel, Andrew Cornish CEO of John Lennon Airport, head of AIM at the London Stock Exchange, Marcus Stuttard and Olympic silver medallist Steve Cram to name a few.”

Looking forward to the year ahead, John said:

“2016 is already shaping up to be important year for Professional Liverpool and our members. We are undergoing an extensive re-branding process with our focus on connectivity and connecting businesses across the city. We’ve also highlighted key issues for 2016 that could affect the professions such as EU membership, devolution, the Northern Powerhouse and_ IFB2016. Our aim is to communicate the issues around each of these on behalf of our members.”

Members also voted to approve three new board members, Ben Miller of DLA Piper, Tony Reed of Keppie Massie and Simon Walker of Quilter Cheviot. Members also approved the re-appointment of Jim Gill as chairman and Andrew Lovelady as treasurer and company secretary. Long standing board member Stuart Keppie stood down as director while Lisa Greenhalgh and Mr Martin Heath were re-appointed to the board as directors.

Following the AGM, the annual members’ lunch took place in the large ballroom, attracting a record number of businesses with 175 members in attendance.