Developers are being warned that “getting planners onboard is simply not enough” in advance of a Judicial Review judgement on the future of a derelict cinema in Liverpool’s UNESCO buffer zone. 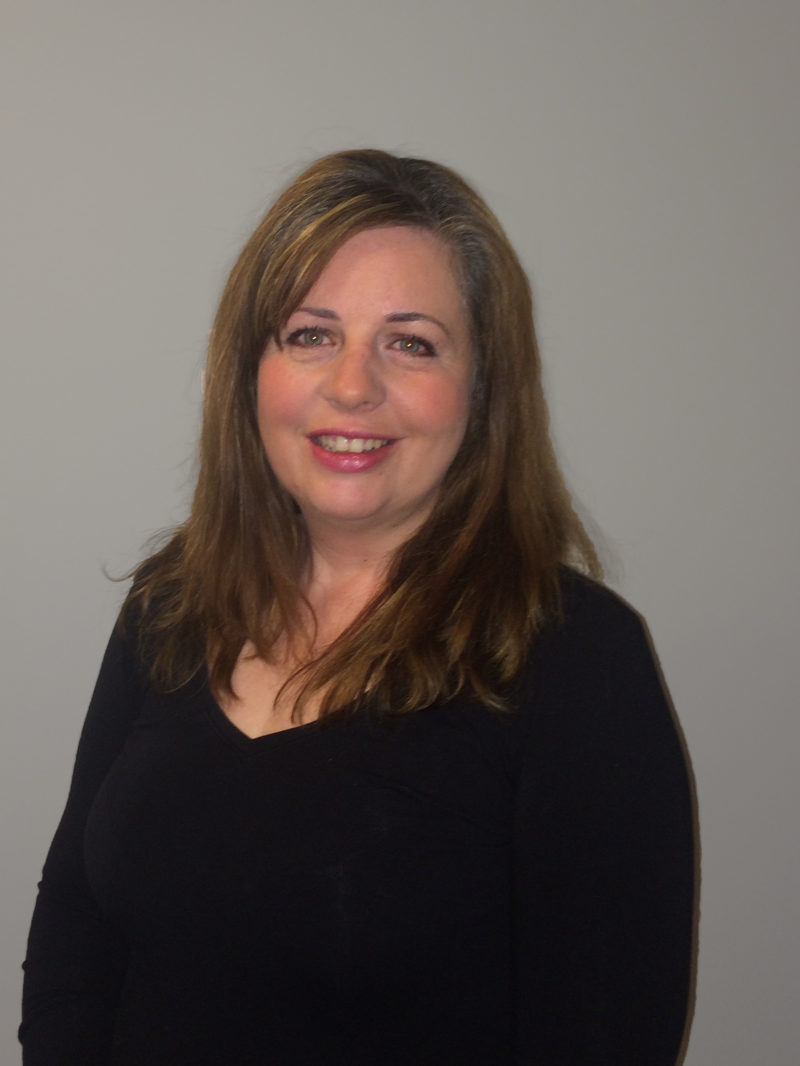 Property lawyer Lisa Evans from Kirwans law firm has urged investors to consider all parties that might be affected by any redevelopments before launching planning applications, following a challenge by SAVE Britain’s Heritage to stop developers from demolishing the Futurist cinema in the heart of the city centre.

Neptune’s proposed £35m Liverpool scheme would see new student accommodation, a new hotel and shops built on and behind Lime Street, which would transform a key road into the city.

But SAVE Britain’s Heritage claims that Liverpool planners should have referred the planning application for the street’s redevelopment to both the Department of Culture, Media and Sport and UNESCO, due to the site sitting within the buffer zone of Liverpool’s World Heritage Site.

“Developers have long-since understood the importance of creating good relationships with planners and taking listed building conditions into account before acquiring sites or beginning development.

“But these cases show that property investors need to be more aware than ever that they also need to take into account other stakeholders, such as heritage or local community organisations, before jumping into deal agreements.”

Liverpool has sat on UNESCO’s ‘at risk’ list since 2012, after the city granted outline planning permission for Peel Holding’s £5bn Liverpool Waters scheme.

It is just one of many cities to have had to weigh the benefits of development against the risk of losing its World Heritage status.

Developing close to UNESCO sites has long been an issue for both heritage campaigners and UNESCO itself, with UNESCO issuing a warning back in 2008 that it wanted urgent action to protect seven World Heritage sites which it said were in danger from building developments, claiming that in some cases the UK was ignoring its legal obligations to protect them.

Earlier this year, UNESCO also launched a probe into Edinburgh’s World Heritage Site following concerns that classic views of the city were being destroyed due to new developments.

Castle St Townhouse set to open its doors this summer