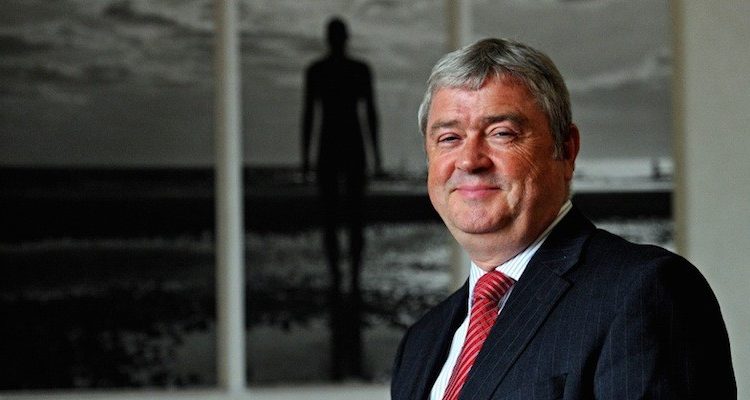 Following a recent tax agreement between the UK and Switzerland, the Swiss Government has presented HM Revenue and Customs with a tax ‘hit list’. 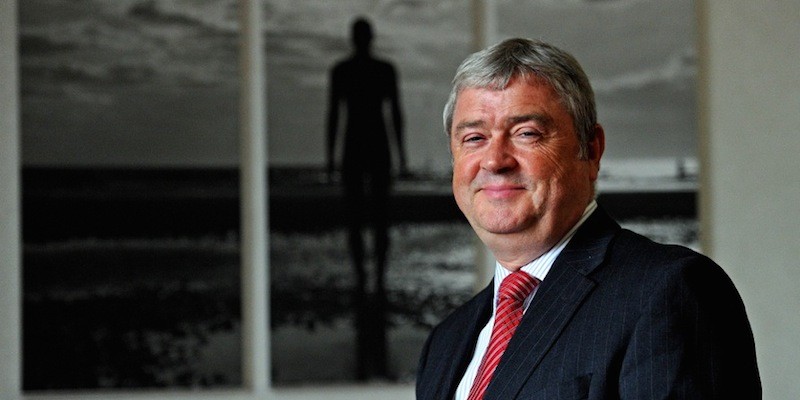 Des Veney, Director of Haines Watts Chartered Accountants on Victoria Street, said that as a result of the international cooperation, HMRC will now be informed of the top ten destinations to which money has be sent to, after being removed from suspect Swiss bank accounts.

In hopes of accurately pinpointing UK tax evaders, the National Tax Investigations Team is expected to use the list to help them plan their investigations and convictions.

“This ground-breaking initiative is another way of tightening the restraint on tax evasion. The new treaty will have the power to effectively track down unpaid taxes, as HMRC will know precisely which countries to target.

“It is believed that four out of five UK citizens holding Swiss accounts are guilty of tax evasion. Those that have transferred money across to overseas tax havens to avoid having to disclose their assets or to incur the one-off withholding tax charge, will undoubtedly be highlighted on the government’s new radar.”

HMRC has revealed that they have secured almost £24 billion in additional tax revenues over the past year. Due to the new stricter crackdown measurements – these figures are expected to increase dramatically over the foreseeable future.

“UK citizens who have transferred money out of Switzerland before January, 1 2013 should contemplate coming forward before they are caught by HMRC. The penalties for offshore tax evasion have been increased to a maximum of 200% of the money due – therefore it’s important to come clean at an early stage.”

Flexible working for all UK employees