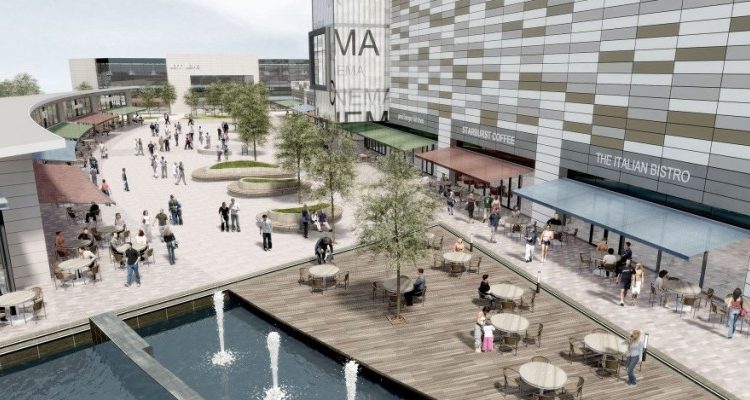 As many as 1,000 jobs could be created in Speke if the latest plans for a retail park there are approved. 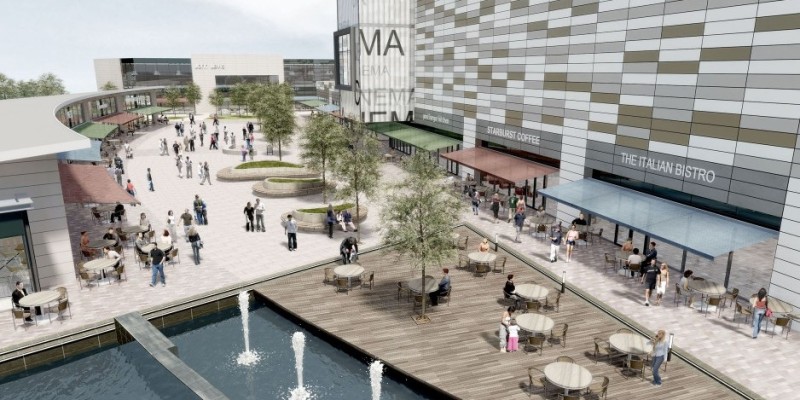 Heads of the New Mersey Shopping Park are asking for views on a proposal for a new cinema and new restaurants to revitalise the existing retail space, as well as new shops.

A public exhibition will be held, giving shoppers an insight into the scheme and the chance to offer feedback before a planning application is officially submitted.

If Liverpool City Council approve these plans, the development company British Land say that as many as 600 full and part time retail jobs could be created, as well as 390 construction jobs in the development process.

“Prior to submitting a planning application we are committed to consulting with local stakeholders, our retailers, residents and shoppers.

“We are holding a public exhibition displaying the proposals and inviting interested parties, including local residents, to tell us their views.”

A leaflet to residents, from Mr Bloy, says:

“We are hoping to make a number of enhancements, which will: improve the look and feel of the shopping park through much needed upgrade works; create a new cinema and restaurants, bringing new leisure facilities to the area; provide additional flexible retail space, to give existing retailers the space they need, as well as meeting the requirements of new retailers and significantly improve the car park layout.”

An exhibition trailer will be set up on New Mersey Shopping Park, outside Smyths Toys, between 12pm and 7pm on Friday, February 20 and 10am and 12.30pm on Saturday, February 21.

If you aren’t available to attend the exhibition but would still like to view the proposals and give feedback you can do so online at www.newmerseyshoppingparkplans.com or by calling Roseanne Green on 02035354208, or via email at info@iceniprojects.com

Liverpool to Host Regen 2015 in March