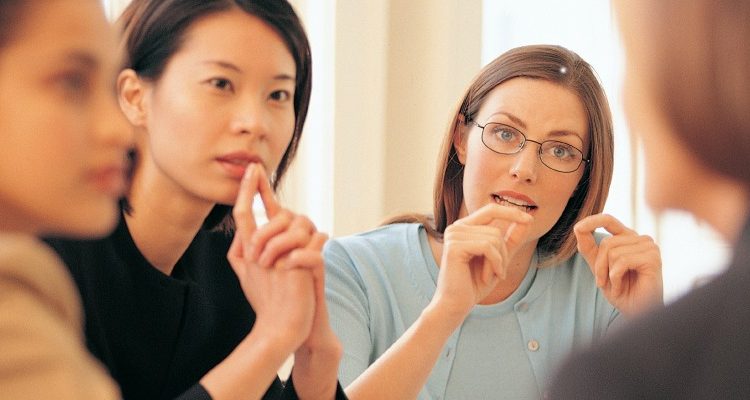 The chief executive of Royal Mail, Moya Greene, one of only five female CEOs on the FTSE 100, has called for some of the UK’s biggest companies to make changes to overcome the current obstacles stopping Britain’s most talented female executives from taking top jobs. 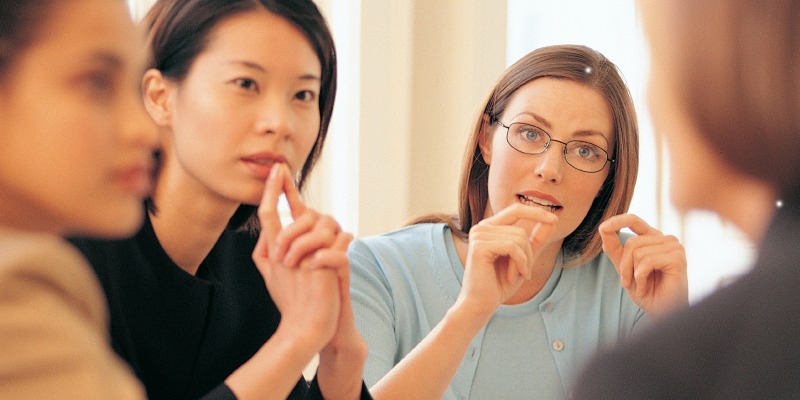 The suggestion from Greene is that the UK should have at least 25 females in CEO positions by 2025, as part of an initiative entitled “25 by 25”.

Greene blamed cultural and societal expectations of woman in everyday life for harming the ambitions of too many talented young women, forcing them to set their sights lower than their potential:

“One of the most important things to do is to help women take ownership of their ambition and aspirations. It’s still disappointing when you see how young women view their ambition – and how others view that ambition.

“To be a CEO it’s really hard work and you really have to want to do it. For women, even in 2014, that can be a problem.

“I don’t think you can expect boards to change the executive pipeline because it’s not really their job – they don’t have all the reins at their disposal that the executive team has,” she explained. “I have committed to take the same chances with talented women I see that were taken with me, and so 30 per cent of my executive team is female.”

Claudio Fernandez-Araoz, the author of It’s Not the How or the What but the Who (a book on the changing nature of leadership) and a senior adviser on talent to Egon Zehnder explains:

“I am convinced we’re seeing the dawn of a new era in talent spotting in which there will be a very significant focus instead on potential – potential to meet very different challenges which lie ahead. Placing more emphasis on potential is the key to success for women.”