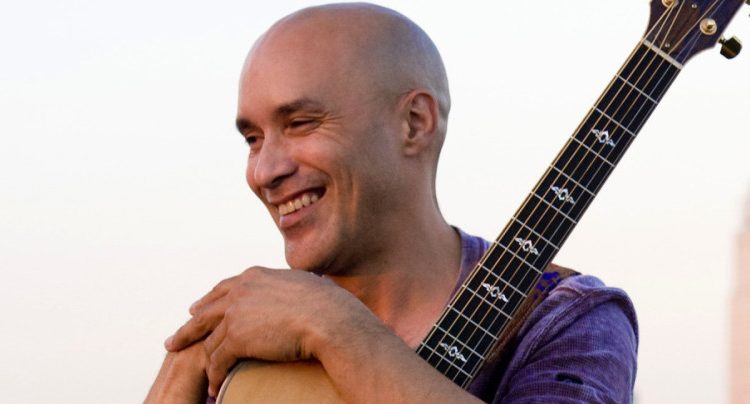 Dan Reed, formerly of The Dan Reed Network, has previously taken to the stage alongside a number of musical greats including David Bowie, Run DMC, The Rolling Stones and UB40 and is currently touring across the US and Europe with his new album, Transmission.

A number of tickets are available for his intimate Liverpool gig on Friday, October 9 – and the team at the Grade II* Listed Victorian glasshouse is looking forward to his arrival.

“Here at the Palm House, we’re really enjoying the ability to bring music from all over the world to our visitors, and to host such an acclaimed artist as Dan Reed is really exciting for us.

“Our live musical performances have been really popular, so it’s great that we’re able to continue to present a huge variety of talent in such unique surroundings. There’s definitely something for everyone.”

Dan found a love for music when growing up in the South Dakota area and has since expanded his skillset into acting and screenplay writing, and has recently come full-circle, returning to music as a solo artist.

His latest album, which was composed and recorded in Prague, looks at the dark side of the human condition and was entirely financed through Pledge Music by those who support his music.

“Our calendar of events for this year has been going from strength to strength. We are a registered charity and we raise all our own funds, so it’s great that we can showcase performances such as this to keep the venue open. We host a number of events throughout the year, including weddings, private parties and corporate events.”

“With this album, I just felt it was time to get back to something that feels real and organic. It’s so rewarding to tour with an album that was entirely financed by its fans, and I’m certainly looking forward to performing at such an iconic and interesting venue as the Palm House.”