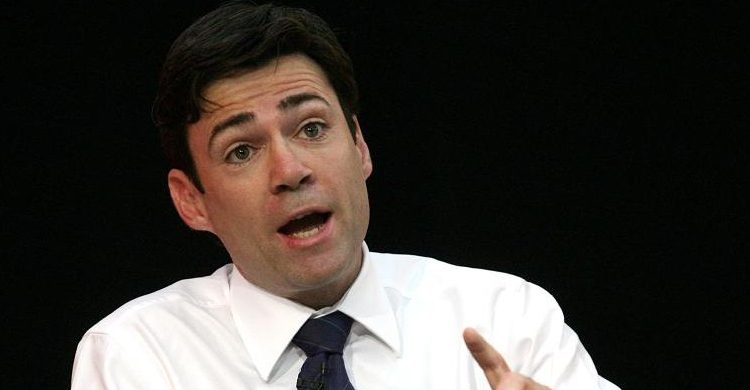 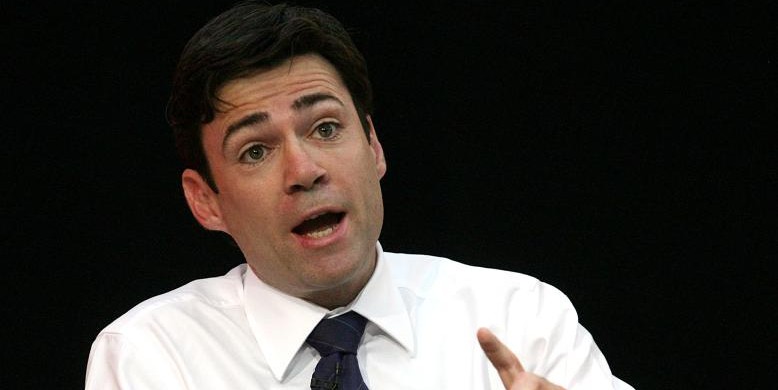 Over 400 guests were in attendance at the Innovation Celebration event in St. George’s Hall to highlight the work that the North West Coast AHSN is doing to drive innovation across the region.

During his keynote address, the Shadow Health Secretary announced his proposed plans for the next 10 years if Labour win next year’s general election. Some areas for change included the full integration of health and social care, and creating a more personalised healthcare system which is more focused around home-based care.

“The problem as I see it now, we are at the very limits of a 20th century model of care. My solution is to move from that medical model, based around the hospital, to a preventative, more social model of care, that starts in the home. We should have the clear expectation that the home and not the hospital is the default setting for care in the 21st century.

“I think we’ve got to embrace something much more radical and that is the idea of a single budget, a single service, an NHS for the whole person if you like, or another way of putting it, a national health and care service.”

“We were delighted to welcome the Shadow Health Secretary as our keynote speaker. I would like to pass on my gratitude to him and the rest of our contributors for taking time out of their busy schedules to take part in our first anniversary celebration.

“The North West AHSN has had a fantastic first year; we have formed some great partnerships, and been involved in driving forward a number of extremely positive initiatives and putting programmes in place across the North West Coast which will have a positive long-term impact on people’s lives and the way their healthcare is managed.

“This event was a great way to mark the achievements of the first year of the network and also to outline the shape of our vision for the region’s healthcare landscape.”

Lee Oma from Red Ninja, Proessor Alison Marshall from Cumbria Telehealth, and Dale Vimalachandran from the Cheshire Research Hub were also among speakers the day.

The event also included contributions from SMEs, representatives from academia and healthcare, and industry partners. The full-day event showcased healthcare innovations which are being developed and rolled out across the network’s region and are now making a difference to people’s lives across Cheshire, Merseyside, South Cumbria and Lancashire.

Attendees were also able to walk through a healthcare technology pavilion, showcasing the most up to date digital solutions to support independent living and self-care and improve care in both hospital and social care settings.

The North West Coast (AHSN) is one of 15 academic health science networks in England. One of its roles involves working as part of the NHS to enable innovative products to spread quickly and successfully through the NHS, by supporting would-be suppliers with practical and strategic advice and support as they look to tap into the market.