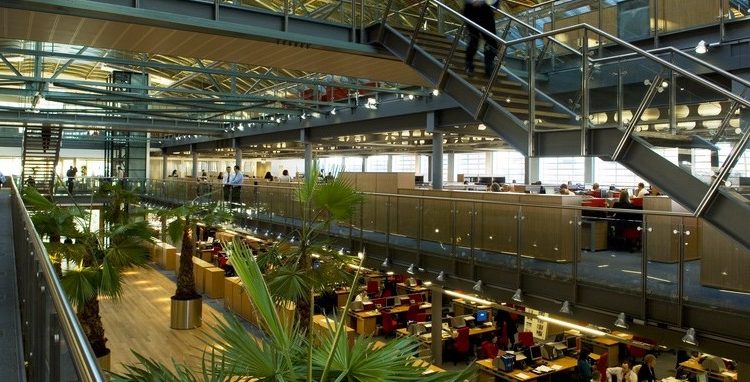 The Speke-based online and catalogue retailer, Shop Direct, has revealed that it experienced its biggest trading day in company history on Friday, closely followed by Cyber Monday. 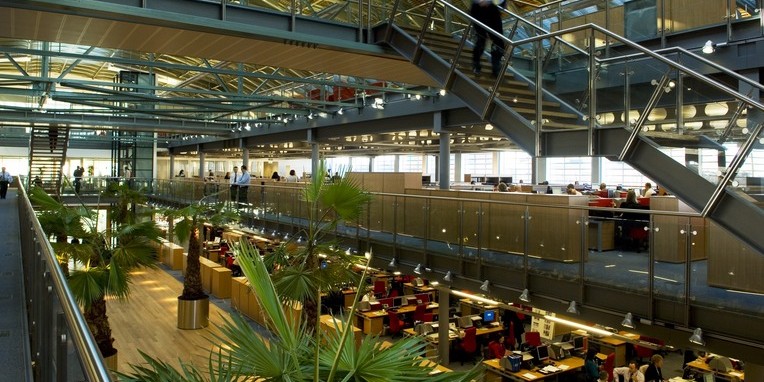 Shop Direct more than doubled its sales target on Black Friday, with year-on-year orders at its flagship brand Very.co.uk increasing by 134%.

All of Shop Direct’s six digital department store brands offered hourly deals throughout the day on Black Friday, running from 7AM to 9PM; ans surprisingly, sales surpassed Cyber Monday, which is typically the busiest day of the year for online retailers.

Shop Direct has invested nearly £1 million in a drive to cash-in on the growing popularity of Black Friday and Cyber Monday, and promoted deals via a concentrated press and broadcast media campaign, including television advertising two days in advance. The campaign launched the concept of the “Cyber Week”, with seven days of one-day only deals which was further supported by another advertising drive for Very.co.uk.

“If Black Friday came of age last year, it was turbo-charged this year.

“We were blown away by its success – it has definitely secured its place as a staple of the UK retail calendar.

“Our customers lapped up our market-beating deals and the strong demand continued throughout the weekend and into Cyber Monday, making it the most successful few days in Shop Direct’s history.”

Consumers using tablet devices accounted for 63% of overall traffic to Shop Direct’s websites on Black Friday, peaking at 76% of traffic at 7AM, presumed that customers perused sales while eating breakfast.

Cyber Monday saw deals that included 30% off beauty brands and as much as £150 off the retail price of smartphones on Very.co.uk. Top sellers for Cyber Monday included Fiorelli heart earrings and a JMB 50″ TV.

Calderstones park to open its gates to new social project