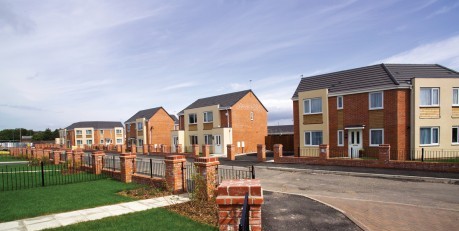 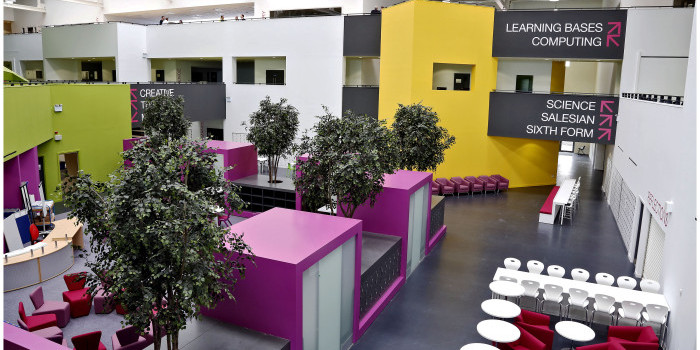 Regeneration Liverpool intends to build homes for private sale with a total development value in the region of £65m. A planning application is expected to be submitted before the end of the year and, subject to consent, construction will start in the second quarter of 2015. The homes will be built by Countryside Sigma, a joint venture between Countryside Properties UK and Sigma. Countryside Sigma is the housing delivery affiliate of Regeneration Liverpool.

In a separate project, Regeneration Liverpool is midway through a housing scheme regenerating a 60-acre residential site in Norris Green, which has outline planning consent for around 800 new homes. Approximately 370 units have been completed or are currently under development in the first five phases. Other sites under option for redevelopment to Regeneration Liverpool are Queen Mary School site, Lime Street / Knowledge Quarter and Stonebridge Cross.

At Stonebridge Cross, Sigma said it expects planning consent to be finalised within the next few weeks and land to be transferred to the partnership for a retail and leisure development.

The regeneration joint venture also plans to redevelop a city centre eyesore stretch of Lime Street to provide a new gateway to Liverpool’s Lime Street Station. Sigma said the city council is working to acquire the final interests on the street frontage to allow redevelopment to start next year.

Sigma said in its half-year statement:

“The scheme will include significant ground floor retail and leisure, student housing and a budget hotel, which is scheduled for completion and opening in 2016. We are programmed to start on site in the second quarter of 2015.”

Sigma is also working up a scheme on Kings Dock, next to the arena and convention centre, at the request of the Mayor of Liverpool, Joe Anderson. This will consist of “leisure facilities, a budget hotel, a cinema and housing.”

Other smaller commercial projects include a new food market and a new television studio/leisure venue.

Updating on Sigma’s push into the private rented sector, David Sigsworth, chairman, said in his statement to the stockmarket:

“The key area of management’s focus has been on the continuing development of our model for the roll out of large-scale rental housing portfolios in the UK. We have been in discussions with two major parties about this, Gatehouse Bank plc being one. We expect to report on both negotiations within the next two months.”