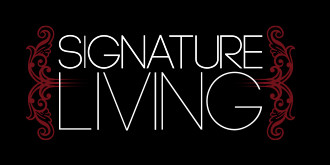 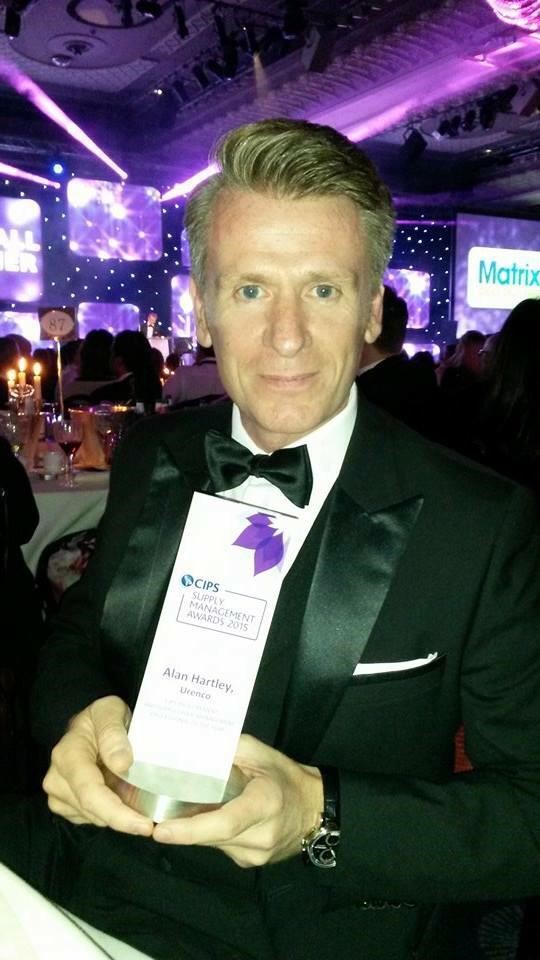 The awards, which celebrate excellence and exceptional examples of best practice, shine a light on the contribution professionals make towards their business.

Mr. Hartley, who joined the property group last month to oversee the company’s UK-wide expansion, was honoured for his work whilst at Urenco – one of the world’s leading uranium enrichment companies.

The award is one of the most prestigious recognitions a company or individual in the procurement and supply chain profession can receive.

Alan, who managed a global team of 60 people and oversaw an annual spend of £800 million whilst he worked for the company, is delighted with the accolade.

“I’m really happy to have received the award – it came as a shock when my name was called out. It is a real privilege to have been chosen, as there were other fantastic professionals who were also nominated in the same category.”

Alan Hartley joined Signature Living’s senior management team as the firm identifies sites across the UK and Europe for expansion.