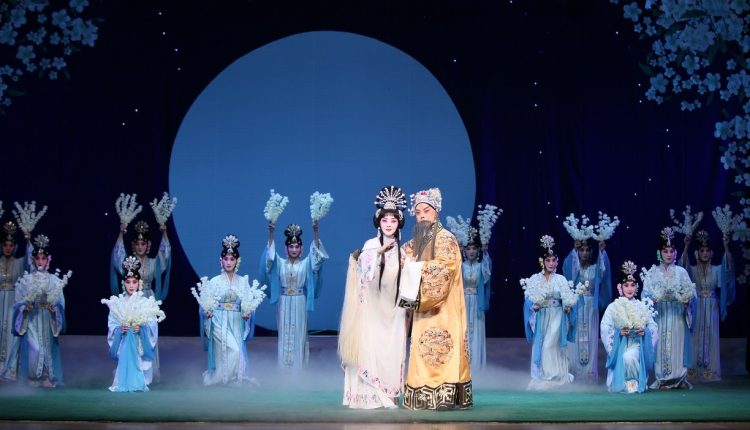 Don’t miss a once in a lifetime opportunity to see one of China’s most spectacular Opera companies when it comes to Liverpool next month. 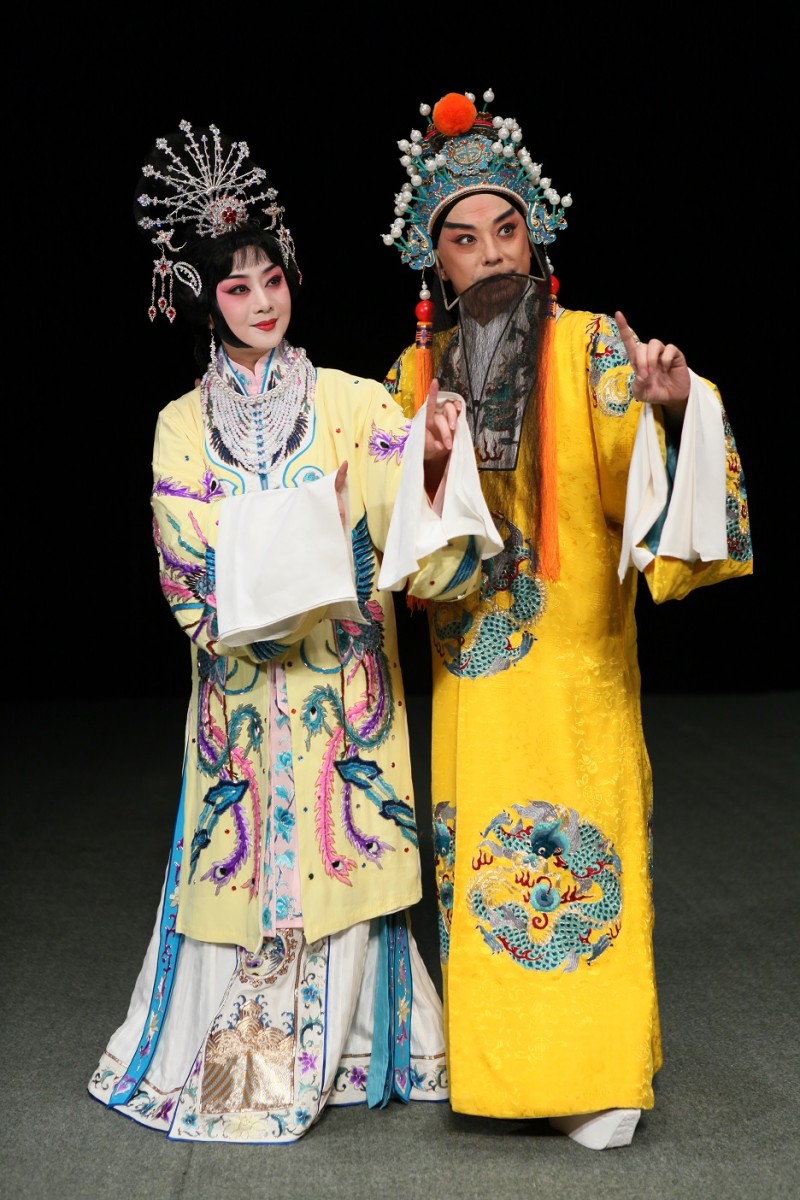 Ten years after their last visit to the UK in 2005, the magnificent China National Peking Opera Company returns for a strictly limited tour, visiting The Auditorium at Liverpool Echo Arena from 13 – 15 November – the only dates outside London.

This is a rare opportunity to be immersed in the intriguing art of Peking Opera and enjoy a cultural adventure in Chinese traditional artistic heritage from a world class company and their two highly celebrated stars, Yu Kuizhi and Li Shengsu.

The company will be performing two astonishing masterpieces, Farewell My Concubine and the Warrior Women of Yang. The magnificent costumes and the artful combination of dance, mime, music and drama provide a source of wonder for audiences of all ages and an exceptional international experience that rarely comes to town.

This is opera, but not as you know it, as the Peking Opera mixes breath-taking acrobatic choreography and ancient Chinese traditional performing arts to provide the most amazing spectacle. A cast of 50 will mesmerise you with music, song, mime, intrinsically detailed costumes and exquisitely expressive make up whilst thrilling you with their jaw-dropping stage combat and acrobatics.

The Peking Opera is a unique art form. To achieve the highest level of performing skill often requires a lifelong dedication to practising the art. Most of the artists have to train from a very tender age at opera school before being an apprentice and learning from the masters.

Despite the spectacular costumes, expressive make-up and stunning stage craft, Peking Opera represents the essence of traditional Chinese values – whatever you would like to achieve, you must work hard through sweat and tears and resist from material temptation.

The artists from the China National Peking Opera Company are dedicated to keeping this ancient Chinese art form alive and sharing its beauty and stagecraft with the world.

The China National Peking Opera Company will perform two masterpieces for UK audiences: Warrior Women of Yang and the full-length European premiere of Farewell My Concubine.

The rarely seen spectacular Warrior Women of Yang is a story of grief, courage, patriotism and family loyalty.
Farewell My Concubine is a renowned classical piece, a beautiful and harrowing story of political unrest, love, sacrifice and honour. It’s hard not to be entranced by this immense love story and the consequences of lost battles and pride.

“With respect and honour, we are taking the opportunity of 2015 UK and China Cultural Exchange Year to present this fine, traditional art form of Peking Opera to the world to demonstrate that China is not just about what they can manufacture, but also about what they can perform. We sincerely hope the British audience will appreciate and be inspired by the masterpieces that the National Peking Opera Company are to bring to the UK.”

China National Peking Opera haven chosen to visit Liverpool is of huge cultural significance and is a thrilling theatrical experience not to be missed.

“Elaborately choreographed… an epic charmer”
– Jan Parry, The Observer (on Legend of the White Snake, 2005)

“It remains for me one of the most thrilling, most penetratingly true of theatrical experiences.”
– Clement Crisp, Financial Times (on Legend of the White Snake, 2005)