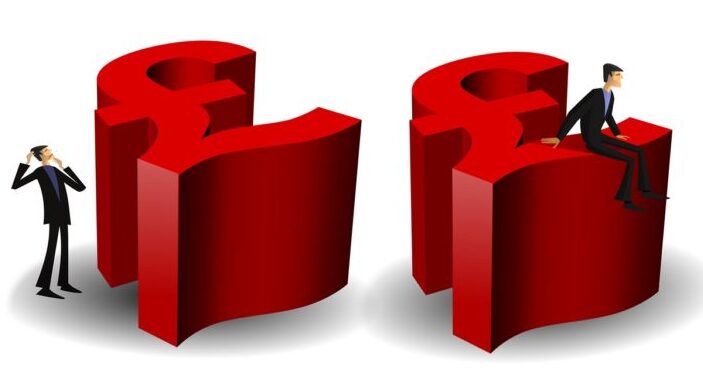 Here is your at-a-glance guide to the main points in the spring statement delivered by Chancellor Rishi Sunak to the House of Commons on Wednesday: