Superstar US T-shirt entrepreneur to deliver masterclass at ACCELERATE 2016

A man with learning difficulties who started selling t-shirts from his car aged 19 and went on to be named as America’s number 1 young entrepreneur is to be the keynote speaker at ACCELERATE 2016. 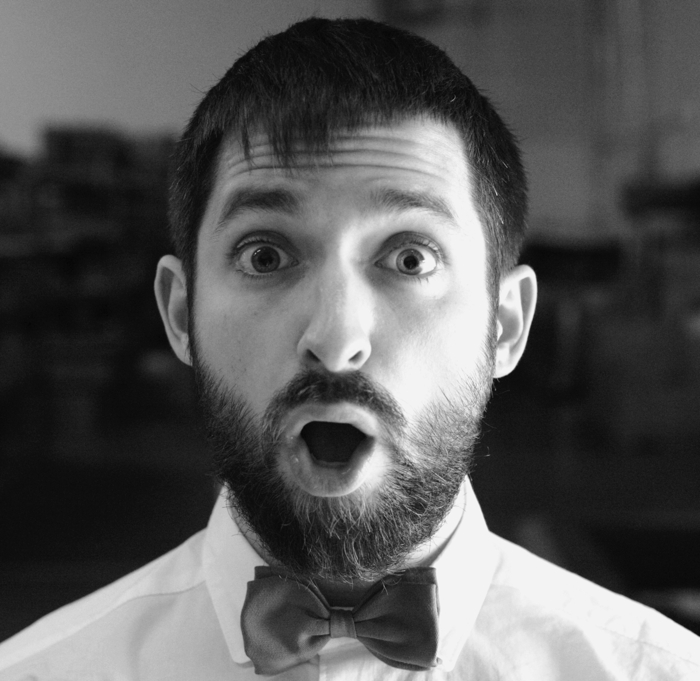 Within 10 years of making his first t-shirt with its unique cupcake & cross bones logo, Johnny Earle’s business revenue was $5.2m dollars in which time he had picked up scores of plaudits including the Business Week accolade as top business innovator under 25.

Earle refuses to advertise or sell in chain stores, focusing instead on his main outlets and random pop up stores, as well spreading the word through extensive business mentoring in schools, universities and business events.

ACCELERATE 2016 features high-octane speeches, panel discussions and masterclasses from some of the best in business from retail, fashion, design and digital marketing. It also features exclusive tech sessions from BT and Google’s Digital Garage.

At this flagship event at the International Festival for Business 2016, Johnny Earle will explain how his business has gained cult status across the world which has seen people camp outside his shops and thousands of people having the Johnny Cupcakes logo tattooed on themselves.

Earle’s first Johnny Cupcakes store opened in 2005 in his hometown of Hull, Massachusetts  in a converted boat garage, the second followed a year later on Boston’s chic Newbury Street and in 2008 he opened his third boutique on Melrose Avenue in Los Angeles.

When in 2011 he opened the London Carnaby Street store, hundreds of dedicated fans from around the world queued up and camped for more than 24 hours.

Wanting to deliver a unique customer experience, Earle designed his stores with a classic bakery motif featuring antique refrigerators and items displayed on baking trays and inside glass pastry cases. The stores even smell like bakeries.

“I’m really looking forward to coming to Liverpool which I know to be an edgy vibrant place of culture and fashion and speaking at ACCELERATE which is an excellent event.

“For me,  time is the most valuable commodity in making a business get off the ground and thrive and I’m happy to spend some of mine helping others do what I did. What time does is give people scope to fail, learn from their mistakes, regroup and go again. It worked for me, because after numerous business starts it got me to the business that I have right now.

“Johnny Cupcakes came from nowhere, but I already had some experience to run with it and I was prepared to learn on the journey. I thought it would be fun to put my idea based on my nickname on a t-shirt and to advertise a bakery that doesn’t even exist and then build a brand around it.”

“It’s amazing how it has taken off to the extent that people have my logo tattooed on their bodies – the ultimate billboard. Even though the business is now 15 years old, I’m innovating and learning all the time and if I can share my knowledge and help even in the smallest way I know that is also time well spent.”

The annual event, in its fourth outing takes place at Exhibition Centre Liverpool on Friday 1st July and is organised by Liverpool Vision and sponsored by BT. It is one of the flagship events at this year’s international Festival for Business.

“Johnny Earle is an entrepreneurial superstar who turned his nickname ‘cupcakes’ into a global business. He is also a genuine showman who brilliantly conveys his passion for business and makes listeners think.

“Through his inspiring and unpredictable business journey from comic book shop and heavy metal band to selling from his car and a converted a boat garage he provides comprehensive blueprints for getting any small business or idea off the ground. We are delighted that he is coming to Liverpool and burnishing a list of speakers which is already top class.”

Speakers joining Johnny Earle at ACCELERATE include Sarah Wood, co-founder and CEO of social video marketing platform Unruly which she still runs after selling it for £114m in 2015. Ms Wood, has just won the prestigious Veuve Cliquot Business Woman of the year award; and 21-year-old Josh Valman who founded RPD International in 2014 and within six months was valued at £1m. RDP now works with 120 factories across 40 countries to help big corporates, including the likes of Unilever, Vodafone and Heineken outsource the design, manufacture and roll-out of new products. And finally Jude Kelly CBE, Artistic Director of the Southbank Centre in London, named in 2013 as one of the 100 most powerful women in the United Kingdom by Woman’s Hour on BBC Radio 4.

The event is also hosted by Wayne Hemingway MBE of HemingwayDesign, celebrated designer, and founder of Red or Dead fashion label.

Tickets for Accelerate 2016 are priced at £50 + fees. You can buy from www.accelerate-britain.co.uk and TicketQuarter.