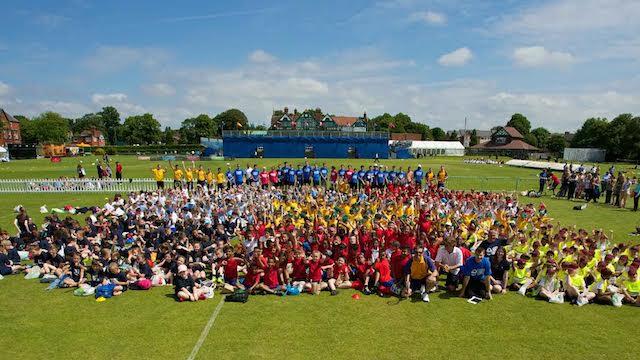 The world record for the largest tennis lesson to date was recently broken at the International Festival for Business. 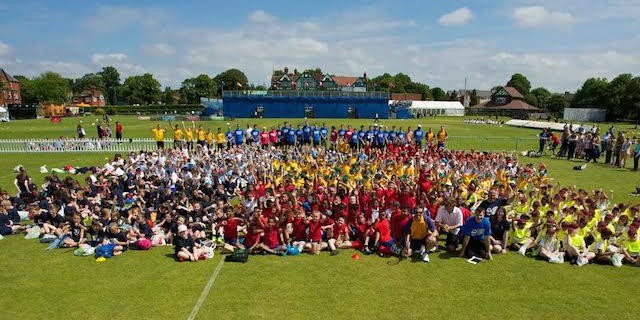 The record was smashed as organisers of the Liverpool Hope University International Tennis Tournament welcomed pupils from local schools to partake in the attempt earlier this month.

It has this week been confirmed that the achievement has been verified by Guiness World Records as the 680 participants beat the former 406 record.

Merseyside-born Barry Cowan, who twice played at Wimbledon, was one of the coaches who led the session.

“It is not easy to conduct such a large session and to organise it has added to the challenge, but I am so proud that I have been able to set a world record in my home city, at my home tournament and that so many local young people have been able to share in that.”

Mayor of Liverpool Joe Anderson added that those who took part should “rightly be proud of themselves for making history”.