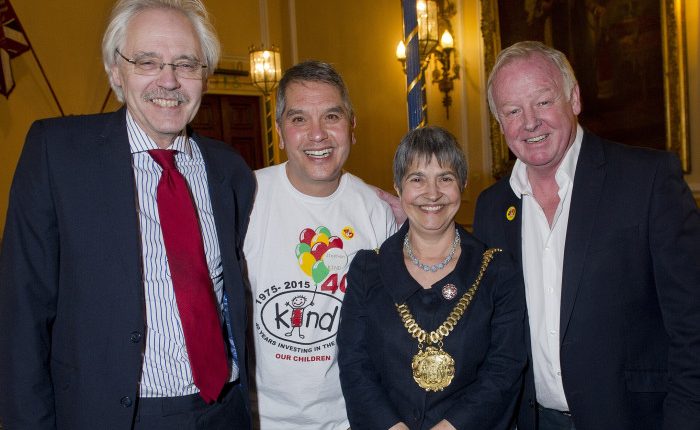 The big 4-0 for Liverpool children’s charity 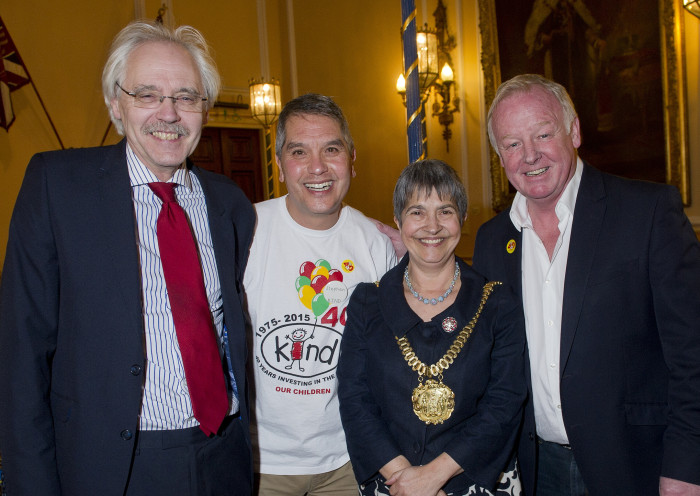 Key city stakeholders, local businesses and former KIND children were also on hand to help celebrate the start of a memorable year for the charity. Over 170 people were in attendance to see KIND look back at its 40 year history and looking forward to the future.

There were also a number of people passing on their congratulations via video messages. Among the well-wishers were actress Sue Johnstone and ex-footballer John Barnes.

The children’s charity has been operating in Liverpool for the past four decades, supporting underprivileged children and assisting families through difficult periods. KIND assists around 15,000 children each year through partnerships with local schools, education organisations and other agencies.

Located off Hope Street, the charity offers learning and skill development opportunities for children from a range of different backgrounds. KIND’s headquarters also include an inner city garden resource, which the charity transformed from a derelict urban site into a state-of-the-art, eco-friendly, multi-purpose education and community resource.

A former KIND child and now supporter of the charity, Louis Kempster, said:

“KIND gave me the chance to get away and go on a residential. I was only five at the time and I don’t have many memories but my memories of going away with KIND will stay with me forever.”

Louis, now aged 34, volunteers regularly at the charity as a way of giving back for their years of support.

“We want this event to lay the foundations for the next 10 years and beyond. That’s why we are asking for 300 businesses or individuals to pledge £1,000 for the next 10 years. It is a lot of money but that will go a long way to supporting the next generation and giving them a platform to grow.”

“I would also like to pass on my thanks to the Lord Mayor and the elected Lord Mayor for allowing us to use the Town Hall to mark our celebrations. It’s been a fantastic evening and the perfect start to what looks set to be an unforgettable 2015.”

Anyone looking to offer support, please contact Stephen Yip on 0151 708 8273. For more information about the charity, please visit: http://kind.org.uk/