The Blues Band to rock the Epstein Theatre

Be prepared for an evening of stunning blues played with feeling and expertise by masters of their art as The Blues Band comes to rock The Epstein Theatre on Thursday, June 23rd. 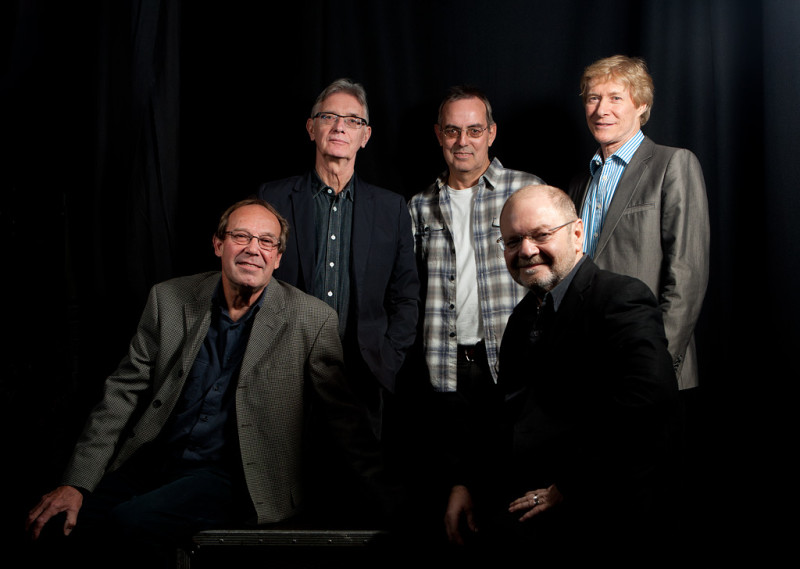 Blues fans can always relax when they watch this band perform, because they know that the music they love is in good hands.

Formed in 1979 by five seasoned musicians, The Blues Band is celebrating 37 glorious years as Britain and Europe’s leading exponents of one of the greatest musical traditions of all time.

The Blues Band was formed in 1979, by ex-Manfred Mann group members, Paul Jones and Tom McGuinness, originally to play a few pub gigs on Paul Jones’ nights off from his then full time career as an actor in London’s West End.  They had a shared love for the blues and they knew the right people to make their idea for a band ‘just to play the blues’ work.  They brought in legendary slide guitar man and singer, Dave Kelly, joined by talented fellow musician, bassist Gary Fletcher.

With the addition of Tom’s chart-topping partner from McGuinness Flint, drummer Hughie Flint, (ex-John Mayall’s Blues Breakers), that first line-up stormed the post-punk music scene, and contrary to their expectations, they soon left the pub scene behind for an international career, playing the music they loved.

After two and a half years, Hughie Flint left due to the pressures of touring. His place was admirably filled by another fine drummer, Rob Townsend, a member of one of Britain’s most eclectic, legendary outfits, Family.

The rest, as the saying goes, is history. But what a history! TV, films, a stadium tour with Dire Straits and over 20 albums, has earned the Blues Band the status of lasting legends.

2014 saw the band make their eighth appearance at The Glastonbury Festival and they are favourites on the European Festival scene, always known for giving stunning, soulful and expert performances. From Greece to Finland, Poland to Portugal, Italy to Denmark, when the Blues Band arrive, the fans turn out in their thousands.

What’s on offer is always the same; a stunning menu of original compositions and blues classics, all delivered with passion, knowledge, love of the genre and entertaining showmanship.

Other blues groups come and go, but it takes something special to achieve the iconic prestige enjoyed by The Blues Band. They still love playing together and keep the whole thing fresh by dispensing with a set list – something they decided to do over 10 years ago.

Paul and Dave share the main lead vocals, but in the past few years Tom and Gary have also been contributing a couple of vocals over the evening. There is a general order of who is singing lead at any given time and the lead calls out to the rest of the band whichever song has sprung into his head – keeps them on their toes!Epstein

“If you want to know what 37 years of skill and devotion sound like, here’s your chance – if you love the blues, it doesn’t get any better than The Blues Band! Just make sure you’ve got room to dance…!”

Tickets: £20 (all prices include a 50p per ticket restoration levy)