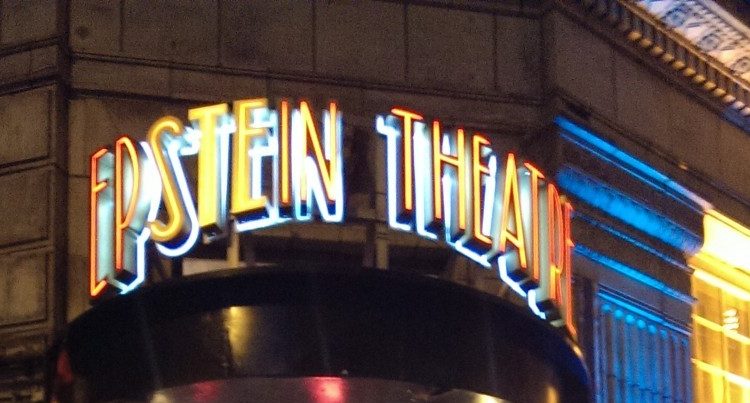 The Epstein has Christmas all wrapped up

Trying to think of the perfect festive gift for the music fan in your life? Tickets to see their favourite musician or band in concert are sure to bring a smile to their face! 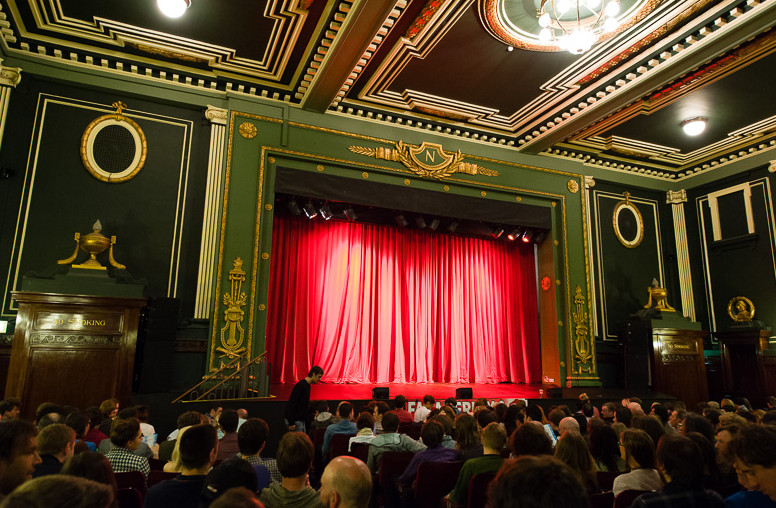 Luckily, The Epstein Theatre has Christmas all wrapped up with a superb selection of concerts programmed to suit every musical persuasion from 80s synth, 90s indie rock and musical theatre to the blues and gospel.

The iconic venue on Hanover Street has established itself on the city’s live entertainment circuit since it reopened in May 2012 and continues to attract national and household names to the theatre as part of its regional and national tours – and this winter is no different with the diverse choice of shows and concerts on offer.

A perfect early Christmas present for fans of the Fab Four, The Mersey Beatles Christmas Special on December 1st will perform all The Beatles’ Christmas number ones plus the solo Christmas hits. This festive feel-good concert on will have enough Christmas cheer to ensure you are Simply Having a Wonderful Christmas Time.

With a remarkable resemblance to Kate Bush in vocal style and appearance, Maaike Brejiman returns to the Epstein after a hugely successful show in April 2015 to bring the music of Kate Bush live to the Epstein stage on 3rd December in Dreaming of Kate. Joined by her great live Band of Gypsies, Maaike will amaze audiences as she effortlessly performs songs spanning Kate Bush’s career.

To finish the year off with a flourish, Liverpool band Space take to the Epstein stage on 4th December. One of the most iconic bands of the 90s, Space will perform their hits including Female of The Species, Neighbourhood, Me And You Versus The World, and Tom Jones.

Plus there’s plenty to look forward to in 2016. Join the party on 5th February as four of the West End’s greatest leading men sing iconic songs from pop and musical theatre history. The 4Tunes is a brand new group of award-winning singers performing with amazing harmonies, fabulous vocals and fun personalities. From rousing operatic arias to powerful and beautiful ballads, this sensational male quartet boasts the finest collection of male voices to be heard for a very long time.

Share an intimate evening of songs and stories with Howard Jones on 12th February. Howard, who burst onto the music scene in the early 80s with his pioneering synthesizers and thought provoking lyrics, shares behind the scenes stories and reveals the inspiration behind the songs from his 30-year career in this rare acoustic show. He is supported by Elise Yuill, a Devon-based singer songwriter who is fast becoming a recognised name in contemporary folk music.

To tie in with the release of their brand new album, The Puppini Sisters will pop into the Epstein on 8th March as part of their Highlife Tour. The sisters, who have been award Gold and Platinum discs and count Prince Charles and Cyndi Lauper among their fans, will perform their own arrangements of classics from the 30s to 50s, jazzy reinventions of pop hits and self-penned original songs.

Red hot multi award-winning blues group King King will rock the Epstein Theatre on 9th March with help from their special guest, Laurence Jones. Winners of the Best Band in the British Blues Awards for three years running, King King are on a royal roll and will perform their killer songs with true passion.

Ruby Turner will be Signed, Sealed Delivered to the Epstein on 15th April. Widely regarded as one of the greatest voices the UK has ever produced, Ruby can breathe life into any song, whether it’s a passionate ballad or a soulful grove.

“We are committed to bringing our audience a diverse range of high-quality music and I can’t wait for them to hear all the wonderful concerts we have on offer. So don’t get left out in the cold, book your tickets now to avoid disappointment!”