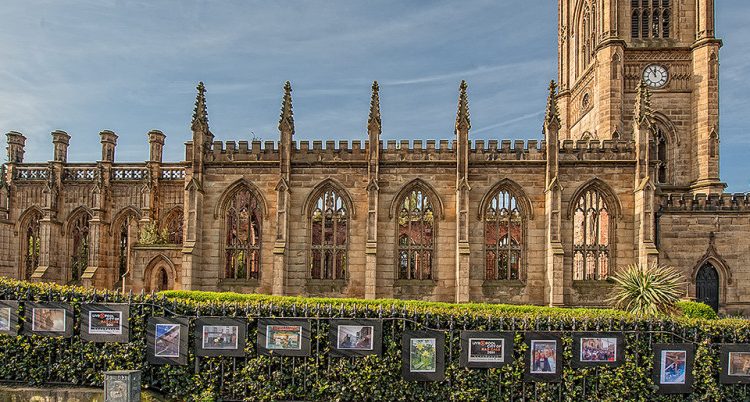 Thousands have their say over St Luke’s Church

More than 5,000 people have already put forward ideas for the future use of St Luke’s, known locally as the Bombed Out Church. 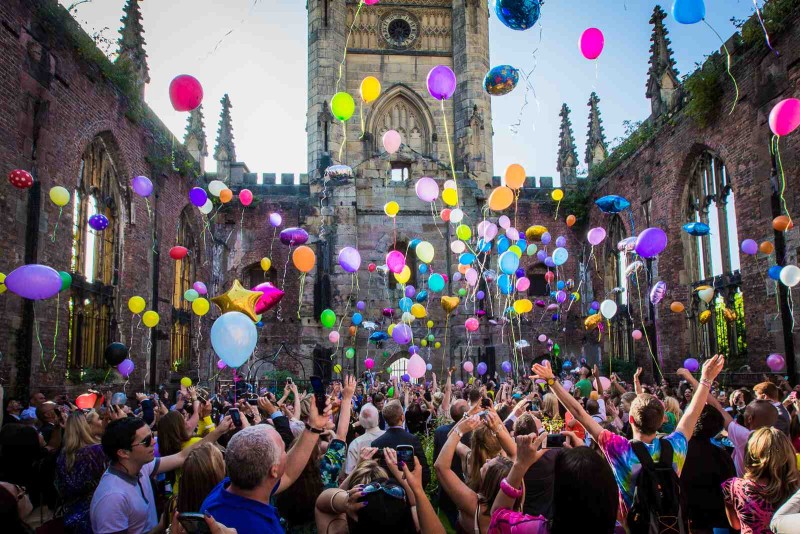 There are two weeks left for people to complete a short on-line survey which asks for views on the role St Luke’s should play in the life of the city. It follows a commitment from Mayor Joe Anderson to keep it in public ownership and secure a viable future for the building.

The survey is available at http://liverpool.gov.uk/bombedoutchurch and is open until the end of September.

The consultation is gauging views on how the Bombed Out Church can be preserved as a living war memorial, the type of events that should be held there and what further facilities or possible development should be carried out.

The results will be used as the basis to make decisions in relation to its future, which could include seeking expressions of interest for the appointment of an occupier/operator to run the site in the new year.

The successful applicant will have to be able to demonstrate that they can offer a viable future for the site, in line with the results of the public consultation.

“This is an exciting phase in the history of Liverpool’s famous Bombed Out Church.

“We have a great opportunity here to engage with the city to find out what they want to happen at St Luke’s, and to explore options for its future use.

“Our aim is for St Luke’s to be re-open in time for the new year, by when we will be in a position to outline how we plan to give it a new lease of life.”

The public consultation comes as the City Council prepares to commence repair works to the structure of the Church. The £150k project – funded by Liverpool City Council and Heritage England – will involve repairing and replacing heavy stonework, meaning the site will be closed. The scheme was postponed earlier this year to allow the summer events programme to go ahead.