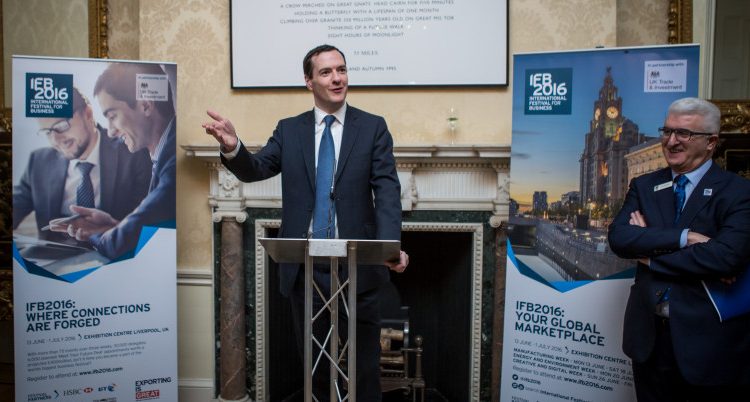 Business, government and diplomatic representatives from more than 50 of the UK’s most important trading nations attended a Downing Street reception yesterday, to celebrate the upcoming International Festival for Business 2016 (IFB2016). 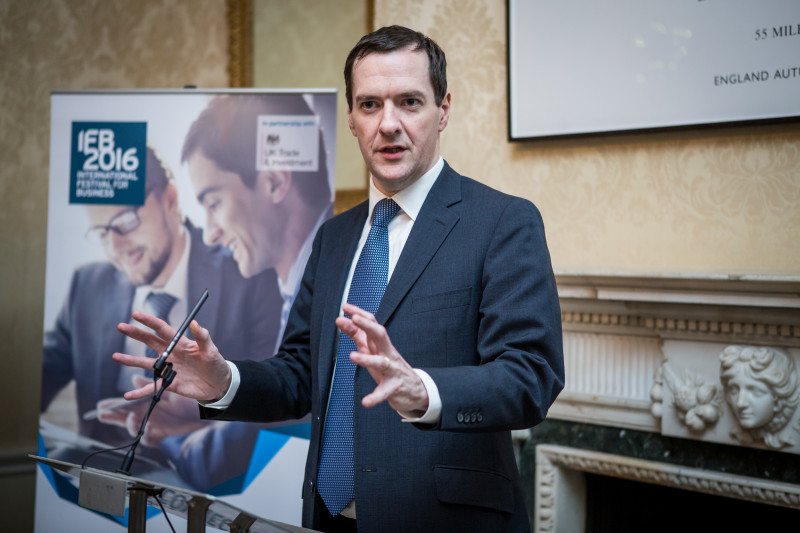 The event, hosted by IFB2016 and Chancellor of the Exchequer George Osborne, marked the government’s continued commitment for the festival, the biggest of its kind in the world, as a major global platform for international trade and investment.

International government figures attended the gathering at 11 Downing Street, representing nations which will take part in this year’s festival – with more than 100 overseas delegations expected over the three weeks.

In addition, IFB2016 unveiled BT, the UK’s communications giant, as a major headline partner for this year’s festival. The partnership between BT and IFB2016 builds on the relationship forged when it supported the hugely successful inaugural International Festival for Business in 2014.

As a global showcase for great British industries and sectors, the festival is a key three-week highlight in the UK and international business calendars commencing on 13 June 2016. It will focus on three key sectors that are transforming the business landscape of Britain and beyond: manufacturing; creative & digital; and energy and environment.

“Bringing together the London international diplomatic and business community is a powerful demonstration of the reach and impact that IFB2016 will have.

“I am delighted with this very positive response from the representatives of many countries who are very keen to participate in the festival. With more than 100 overseas delegations expected, it will be a global marketplace where connections are made and deals are done.”