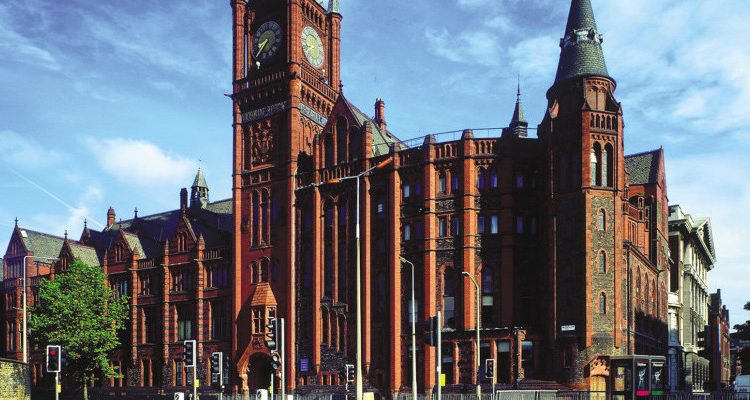 According to a web article by “Top Master’s in Healthcare Administration” encouraging US students to study abroad, the University of Liverpool ranks in the top “30 Great European Universities for Studying Healthcare”. 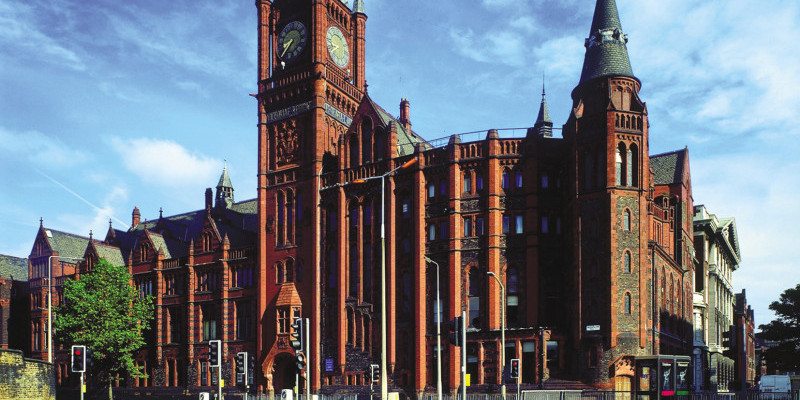 The article ranks universities by affordability, as well as focusing on first-rate healthcare administration degree programmes. The methods for the review began with a list of more than 170 renowned university according to QS World University Rankings and narrowed that list down to a top 30 according to seven key data points, including number of medical programs available to bachelor’s degree students, student-to-faculty ratio, university reputation with employers and percentage of international students.

“We wanted to highlight some of the excellent opportunities to study healthcare outside the U.S.

“These present some outstanding options perhaps not presently top of mind with U.S. students.”

The article itself was produced to give featured schools a chance to shine, highlighting the best qualities of the universities involved, with the University of Liverpool ranked in the top 15.

The full rankings are as follows:

Below are the 30 European schools for healthcare administration and their locations as listed in the article:

The full article is available at: http://www.topmastersinhealthcare.com/best/european-universities-studying-healthcare-abroad