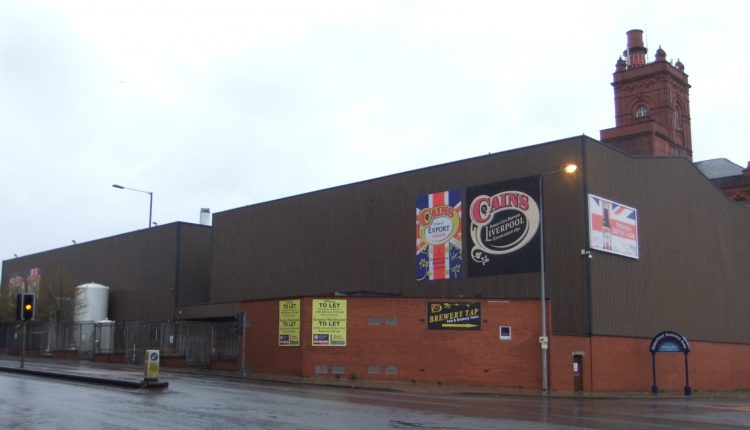 Urban Baazar to set up shop in Cains brewery

Exciting news for independent retailers, designers, and food producers as a new market space has been given the green light.

The Baltic Yards, whose inspirations include London’s Camden Market and Philadelphia’s Reading Terminal, has secured planning permission from Liverpool City Council for a new “bazaar” to open at Liverpool’s Cains Brewery site.

The market will be a Sunday event showcasing a variety of independent traders. The organisers suggested the versatile space could also accommodate other creative functions, events and exhibitions.

“We are delighted to have been granted planning permission by Liverpool City Council and we look forward to working with the city in obtaining the relevant licenses prior to us opening in November.

“We are currently in discussions with quite a number of independent retailers and we look forward to talking to many more over the coming weeks.”
Steve Munby, Liverpool City councillor for Riverside ward and cabinet member for neighbourhoods, said:

“We are all looking forward to the opening of Baltic Yards and believe this project will act as a catalyst for the area making it one of the city’s top visitor destinations.

“There is a wealth of creativity and independent enterprise in the area and Liverpool City Council support platforms like this that will provide a home for such enterprise. Once again showcasing Liverpool is open for business.”