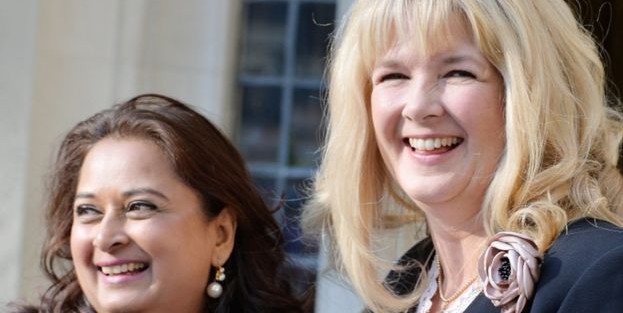 Pauline McNamara, Head of Family at Cassell Moore, explains the implications of this week’s judgement regarding spouses who hide their wealth in divorce proceedings. 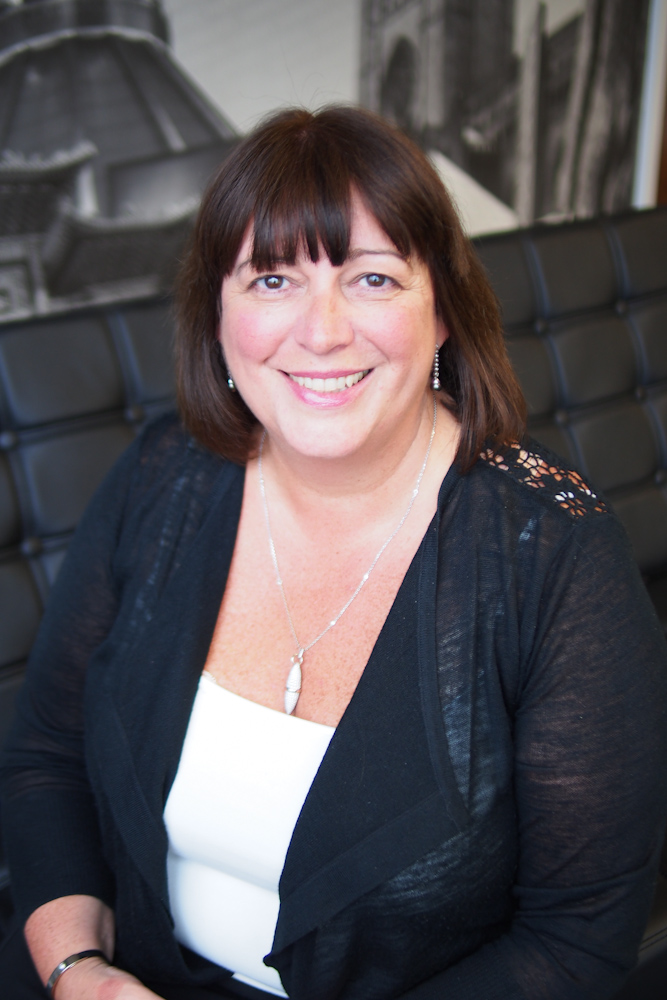 “The much awaited Judgment of the Supreme Court was been handed down this week. Alison Sharland, 48, from Wilmslow, Cheshire, and Varsha Gohil, 51, from north London, both claimed that their ex-husbands misled the judges about how much they were worth and as a result their respective settlements should be re-negotiated. After long battles, both women have won their Supreme Court fights.”

Sharland v Sharland
The husband and wife were married in 1993 and separated 17 years later in 2010 having three children aged 17, 15 and 12. The husband was a computer software entrepreneur, having developed “AppSense Holdings Ltd” in which he holds a substantial shareholding.

Both parties instructed experts to value the company. The wife’s valuers concluded that the company was worth £88.3m whilst the husband’s valuers said it was worth just £60m. The parties reached a settlement however subsequent reports appeared in the press indicating that AppSense had an expected value of between US$750m and US$1,000 (between £489m – £652m).

The Judge found that the husband’s evidence had been “seriously misleading… and can only be categorised as dishonest” but despite this, refused to re-open the matter. The wife’s appeal reached the Supreme Court and following the appeal, Lady Hale in her judgment stated that that the wife had been “deprived of a fair hearing of her claims” and allowed her appeal.

Gohil v Gohil
The husband aged 50 and the wife aged 51 were married in 1990 and divorced in 2004. They have three children together, all now adults. The husband was a solicitor and became a partner in law firm in Mayfair claiming he had net assets of £311,512. The parties reached an agreement at court on 30th April 2004. However, it soon became apparent to the wife that the standard of living her ex-husband continued to enjoy could not be supported by his financial disclosure, and in 2007 she applied for an order setting aside the final consent order on the grounds of the husband’s fraudulent non-disclosure.

The husband was charged with offences of money-laundering to a value of £25m with him subsequently pleading guilty and being committed to prison for a total of ten years where he remains.

The wife who was present during the husband’s criminal trial, was finally able to unravel the intricate methods by which the husband had moved money around the globe. The wife’s appeal reached the Supreme Court, which has also allowed her appeal stating that a spouse has a duty to the court to make full and frank financial disclosure of his resources.

The effect of the decisions…

“These landmark judgements handed down this week will require detailed analysis, but it is clear that any attempt by a party to debar future claims by the other spouse to set aside a final order made by consent, is unlikely to be successful. The results will no doubt have a significant impact on how the Courts will now deal with non-disclosure and fraud by a party in divorce proceedings, paving the way for many more spouses seeking to renegotiate settlements or final court orders. As a result of the decision we have already received several enquiries from individuals seeking advice on this matter.”

Liverpool secondary school prepares students for the world of work