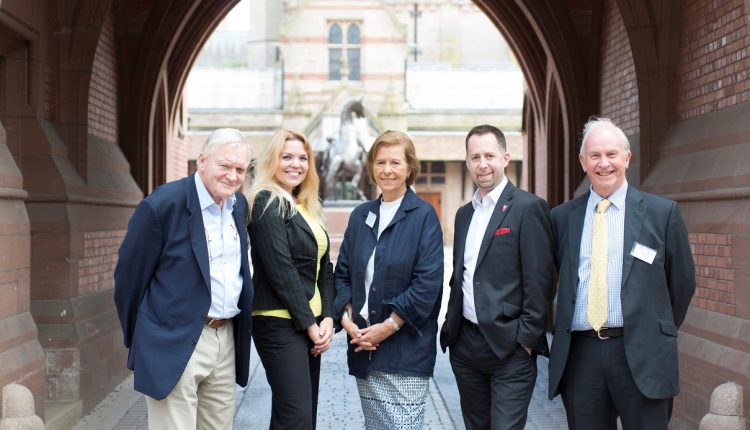 Liverpool is proud to once again host a world class sporting event against the backdrop of the city’s most historic and iconic landmarks.  Tri Liverpool was a fantastic experience for spectators, the nature of the course means you can view the athletes multiple times from the same viewing spot.

Albert Dock, The Strand and the transition area at The Echo Arena offer great positions to watch all of the fast-paced action taking place. Famous faces to watch out for on the day include BBC Breakfast Presenter Louise Minchin (who recently qualified in her age group to joins team GB at the world championships in Chicago this September). Hollyoaks stars Karl Collins (Louis Loveday) and Nicole Barber Lane (Myra McQueen) raced along side former Big Brother winner Craig Phillips.