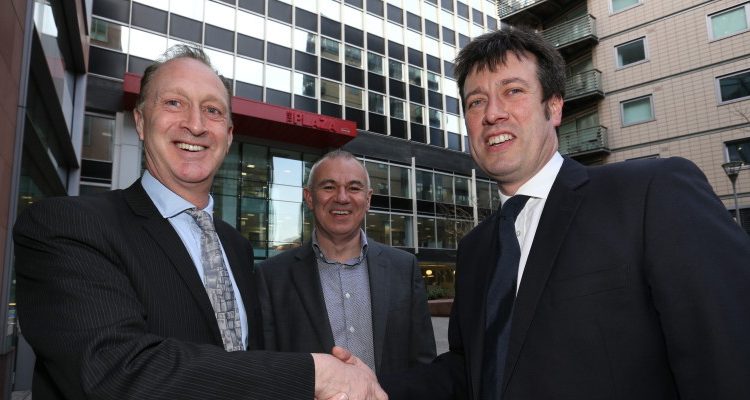 £300k boost for Document Direct as it breaks into Irish market

Document Direct – the Liverpool-based company which provides typing, transcription and document services for law firms and medical centres – has secured a further £300,000 investment from The North West Fund for Venture Capital, managed by Enterprise Ventures. 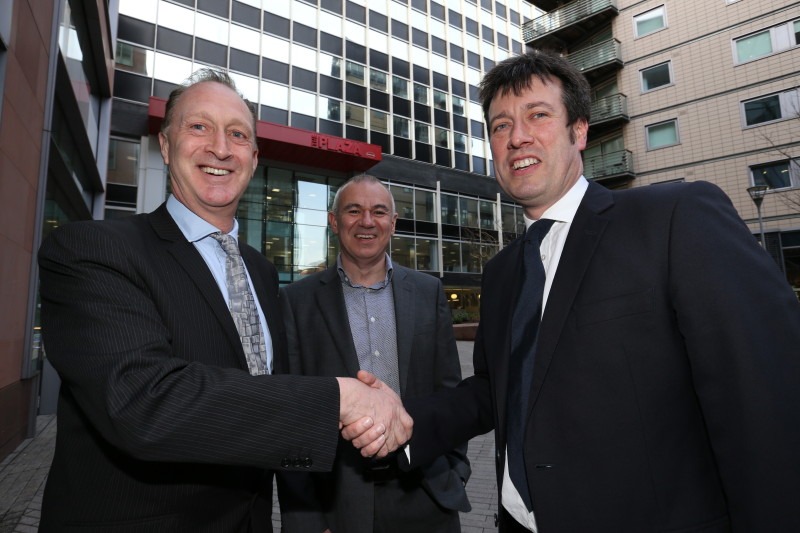 It is the second round of funding from The North West Fund for Venture Capital, which invested £400,000 in March this year, and underpins the progress that the business has made.

Document Direct provides a 24-hour service from a UK-wide team of legally and medically trained typists and PAs. Clients upload their dictation files via a secure, encrypted route, and receive fast and accurate typed and formatted documents by return. The service helps organisations to improve efficiency, reduce turnaround times and optimise their overhead base, and is supported by its accreditation to ISO27001.

Since receiving the first investment, Document Direct has been endorsed by the Law Society of England & Wales. The company has been announced as the Society’s exclusive outsourced transcription partner, and was described as delivering “an excellent transcription service to law firms throughout the UK and across the globe” by executive director of business development at the Law Society, Simon Drane.

The company has also developed its own software platform, iComply Direct, which allows documents to be approved online via an ‘electronic signature’, removing the need for printed copies to be posted out and returned, and eliminating the risk of non-compliance across many key areas.

Document Direct was founded in 2005 by CEO, Martyn Best. Following the first investment earlier this year, the company appointed Chris Bull, the former CEO of top 30 law firm Osborne Clarke, as Chairman. The two men have been working together to help develop the company’s client base and services.

Will Clark of Enterprise Ventures, which manages The North West Fund for Venture Capital, said:

“Document Direct is building a strong portfolio of clients in the UK. The company has also made a breakthrough in the Irish market, winning business from three of the top 10 legal firms. As only around two per cent of law firms outsource typing services at present, there are significant opportunities for expansion. This latest round of funding will support its continued growth and development.”

“This second investment from the North West Fund will help us develop further in 2016 and beyond and highlights the confidence that the Fund has in our leading-edge technology and service. The Law Society endorsement has highlighted the growing trend towards using our service and we are becoming an integrated delivery partner across a growing client base.”

“As a significant user of Document Direct services, my firm regularly sees the quality of service that they provide to the legal sector and this continued funding support for the growth of the business by the North West Fund for Venture Capital is encouraging to see as the business seeks to expand further in the legal and medical sectors.”

Andrew O’Mahony of Brabners LLP, who acted for the North West Fund on the investment, said:

“We were delighted to act for the North West Fund on this further investment to assist Document Direct in its exciting future growth plans.”

The North West Fund for Venture Capital is financed jointly by the European Regional Development Fund and the European Investment Bank.

Ten years at the top for Sutton Kersh