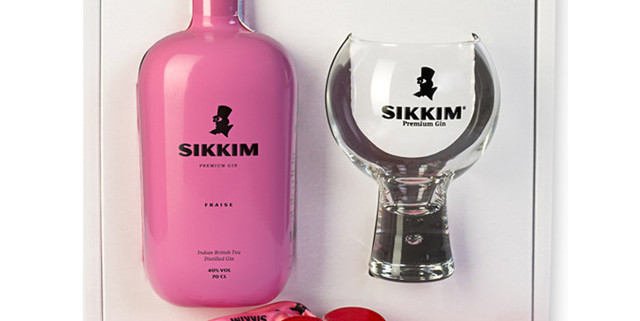 Lunya, the multiple award-winning deli and restaurant, believes gin is going to be the 2016 odds-on tipple of choice for mum’s this Mother’s Day. 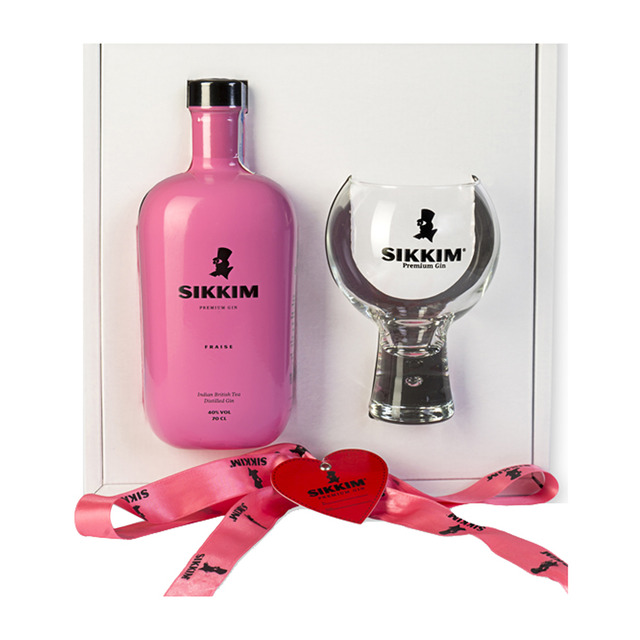 So says Peter Kinsella, co-founder of Lunya, the largest online deli in the UK and multiple award-winning restaurants by the same name in Liverpool and now Manchester.

“We’ve been slowly growing our collection given how popular the drink has become with our female guests and customers online over the last 12 months.

“We also recently invested in Sikkim, home to gins almost like none other in the world.”

Prepared with a base of red tea made in the Tibetan region of Sikkim, the gin heralds from a part of India famed for some of the best teas globally. The least populated state in India, bordering Nepal and Tibet and a gateway on the tea roads from China. It is here that the garden where their red tea grows can be found. Using copper stills made in 1831 and an ideal distillation method with the perfect balance in the proportions of alcohol and essences, they make an exciting range of gins.

With Mother’s Day and Spring/Summer in mind, Lunya decided that ‘Sikkim Fraise’ would be the perfect accompaniment this season.

“Sikkim Fraise is full of juniper and summer berries. A gentle pine flavour combined with red tea, floral essences, strawberries of the forest and red cranberries, the added coriander herb raising its head alongside a touch of bitter orange. It really is a stunning treat for mum.”

New companies on board with festival

The Brink to host evening with media mogul Phil Redmond