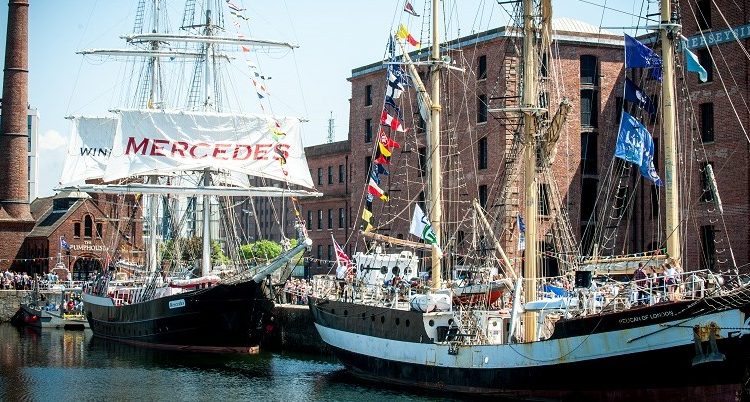 New companies on board with festival

Three North West firms have been awarded naming rights to one of Liverpool’s most popular events. 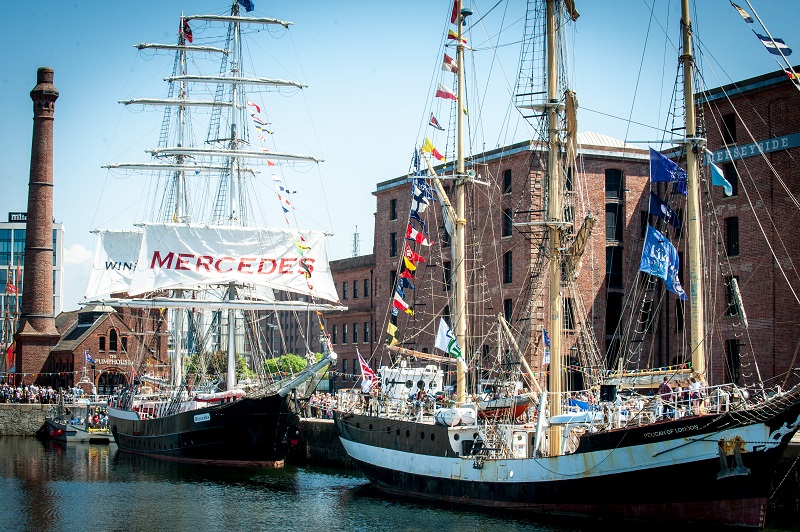 The businesses were entered into a lottery-style draw to secure naming rights to the International Mersey River Festival during a special Mayoral 100 Club event.

The Mayoral 100 Club was set up in 2014 by Mayor Joe Anderson, and is a business to business networking scheme, with firms paying £3,000 to become a member, and the money is invested into developing the festival.

Leading property, residential, construction and services business Kier Group scooped top prize and secured the overall naming rights to the festival which for 2016 will be known as the International Mersey River Festival in partnership with Kier Group.

“We are absolutely delighted to be the headline sponsor for this year’s International Mersey River Festival. Kier has a long and successful history in Liverpool, having been active in the city for over 100 years, and today we employ over 250 people from our regional offices in Speke.

“We deliver a breadth of key projects across the city and the wider city region, including the Mayor’s Liverpool Schools programme, the relocation of the Great Homer Street Market and the £450m Mersey Gateway scheme. With such a strong and well-established local presence, a partnership with the International Mersey River Festival, which celebrates the rich cultural heritage of this proud city, is a natural fit for Kier, and we are very excited to be involved.”

Construction and Property experts Willmott Dixon were named as the official sponsors for the main stage, which will be located at the Pier Head.

“We’re delighted to have our brand on the main stage at the International Mersey River Festival; it continues our role of promoting growth and investment in Liverpool. We’re proud of our contribution to the city in recent years, which includes building four important schools -Notre Dame, Archbishop Beck and Archbishop Blanch, plus Millstead School – that’s delivered nearly 4,000 places.

“Backing the Mayoral 100 club is another way we can contribute to this amazing city and we’re excited that through this partnership our name will be prominent at the International Mersey River Festival. All our team are looking forward to the event!”

A&B Engineering, a private company which provides design and installation of mechanical, electrical and plumbing services, became the official partner for the education and community participation programme which aims to involve as many Liverpool residents as possible, young and old, before, during and after the event.

“How lucky are we? We were very fortunate to win the prize of the Community and Engagement programme sponsor, which for us in our first year as a member of the Mayoral 100 Club is tremendous news and we are all looking forward with great excitement to working with the Council to maximise this partnership and its opportunities to its full potential.

“It is a prize that will be celebrated by us all here at A&B and we are truly honoured and humbled.”

Details of this year’s festival will be announced on Tuesday 1 March.

“Culture and free cultural activities are hugely important to this city, and the International Mersey River Festival is certainly one of the most popular in our events calendar.

“Many of our events now have a major sponsor, but the Mayoral 100 Club is all about giving local companies the chance to get involved and contribute to the growth and the life of the city.

“In the current financial climate, we have to think differently about how we stage these events, as we can’t be solely responsible for funding everything.

“Establishing the Mayoral 100 Club was all about working with the private sector to retain and enhance the River Festival, and I’m delighted that three more companies will have the kudos of being associated with this fantastic event.”

The companies who received the naming rights in 2015 were Wild Thang branded clothing and merchandise experts, Albert Dock Liverpool and The City of Liverpool College.

For more information about the Mayoral 100 Club, visit www.cultureliverpool.co.uk/get-involved/commercial-sponsorship/mayoral-100-club/