Sixty local jobs have been created at the new Pullman Liverpool hotel on Kings Dock, which is set to open its doors in February. 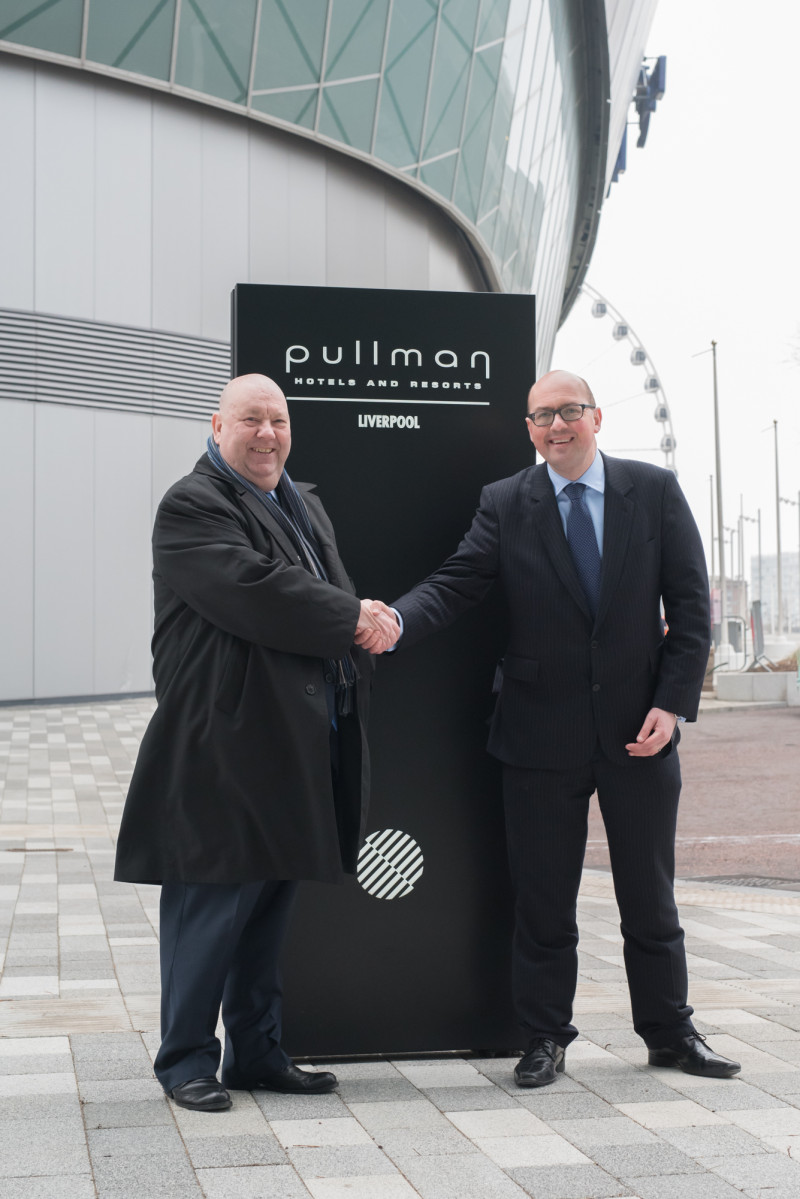 The four-star hotel, which is part of the AccorHotels group, is the first Pullman hotel to open in the UK outside of London.

All of the bar and kitchen staff are from Liverpool and the surrounding areas and the staff will deliver “cuisine in motion” to diners and guests in the hotel and its hotly-anticipated restaurant.

Just seven non-local staff will work at the hotel, after relocating to the city from London and other major UK cities to work at the prestigious hotel.

Liverpool is the latest city in the Pullman portfolio and joins Paris, Hong Kong, Brussels, Barcelona and London as a premier location for the top flight hotelier.

The Pullman Hotel Liverpool, which is part of the new Exhibition Centre Liverpool, has 216 bedrooms across eight floors, a restaurant, bar, Vinoteca by Pullman – an international wine selection by the glass or bottle – a Connectivity Lounge, a Fitness Lounge and conference and banqueting services for 100 people.

It was important to Pullman Liverpool that the new jobs were given to local residents. Neil Brailsford, the General Manager of The Pullman Hotel, said:

“Employing talented local people with a passion for working in the hospitality industry and for The Pullman brand is very important to us.

“We have been incredibly lucky to find such high quality staff locally. We will be welcoming visitors from all over the world and we really wanted staff who were able to promote the local area and show guests exactly what makes Liverpool so special.

“We are very proud to be opening the first Pullman Hotel outside of London in Liverpool.

“This city is the most vibrant in the country and it deserves to be labelled as going through a renaissance, it is a wonderful time to be part of the culture of Liverpool.”

Mayor Joe Anderson, who joined Mr Brailsford for a tour of the hotel ahead of the opening, is thrilled The Pullman Hotel’s new home is in Liverpool.

“The Pullman Hotel is another jewel in Liverpool’s crown.

“I am thrilled AccorHotels have chosen our city as the location for the first Pullman Hotel outside of London.

“Every new investment in Liverpool brings the opportunity for jobs for local people.

“After meeting the new recruits at the hotel, I am certain that new visitors to the city staying in the hotel will receive the warmest of welcomes and will come back, tell their friends and family about what we have to offer and return and share their experiences with others.

“That is because of, firstly, AccorHotels’ commitment to bringing The Pullman to Liverpool and our people, who work hard to make this city great.”

“Liverpool was the first choice to open our second Pullman Hotel in the UK.

“This city is a stunning destination made great by its people and what is an offer here in terms of trade and entertainment.

“We are very proud of the hotel and we hope that it becomes a landmark in a city rich in heritage, humour and opportunity.”