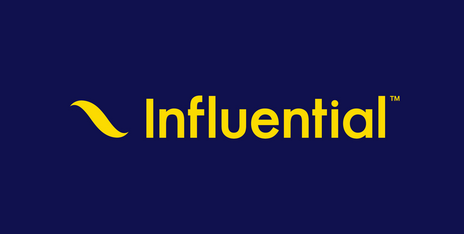 Integrated PR and communications agency Influential has made two new appointments to its PR team. 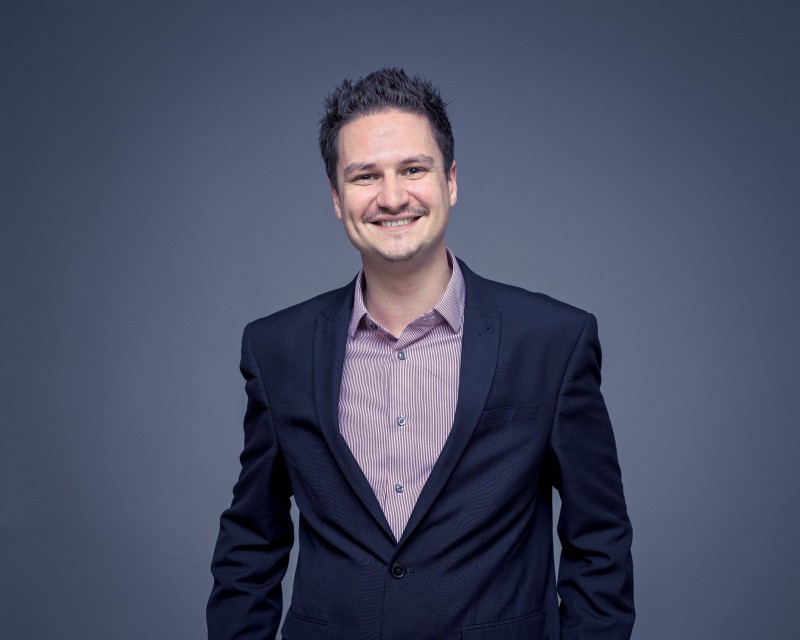 Chris Bradley has joined the company as an account manager and Robert Jenkins has been appointed as a senior account executive.

Chris is an award-winning former national newspaper journalist, who joins the agency from a role as news editor at press agency Mercury Press and Media. He will be working across a range of B2B and B2C accounts at Influential, including The Beatles Story, Liverpool ONE, developer Downing, and law firm Kirwans. 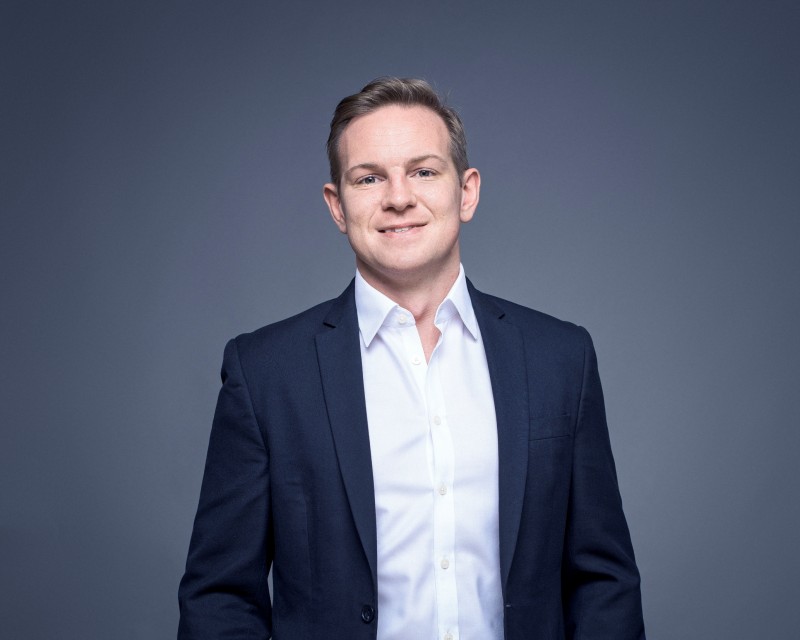 “It’s great to be welcoming Chris and Rob to the team. They’re both very credible operators, with clearly defined strengths which complement and build on the agency’s existing areas of specialism.

“Chris, in common with many of our team, has a very strong journalistic background, which is invaluable in bringing clients’ news to life, developing compelling narratives, and helping businesses connect with their target audiences.

“While Rob’s strong B2B experience will be very beneficial across his new client base, which spans property, professional services and the energy sector.”

Influential is headquartered in Liverpool with offices in Manchester and London, and is one of the North West’s leading independent agencies. The company is experiencing sustained growth and is developing and growing its team across PR, marketing and digital, following a number of key client wins.

New arrivals add to the co-working mix at Cotton Exchange