A sizzling summer of entertainment at Liverpool’s Epstein Theatre

Things are certainly hotting up at the Epstein Theatre, which has unveiled its sizzling programme of entertainment in a new Summer Guide for 2016. 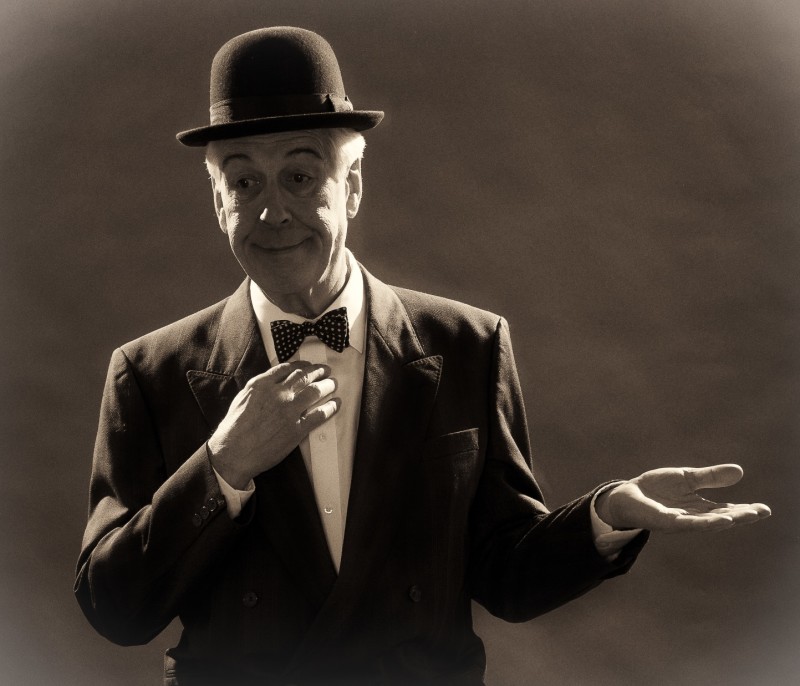 The theatre has a wonderful variety of treats for the whole family to enjoy. From comedy to music of the highest calibre, there really is something for everyone over the coming months.

The Epstein prides itself on providing a great offering of entertainment for the younger theatregoer. Hot on the heels of The Gruffalo’s Child, which thundered across the stage in May, the Epstein has a fantastic children’s show to fire little ones’ imaginations, with Don’t Dribble on the Dragon on 31st May and 1st June. This mesmerising new musical by The People’s Theatre Company is based on a new book by Steven Lee and features magic designed by the late Paul Daniels.

Young performers will also be taking to the stage on 10th June when Team Oasis presents Annie Meet Danny ‘La’ featuring an all Liverpool children’s cast. Meanwhile, MD Productions reveal their magical and mysterious adventure in A Book of Tales on 12th June.

Tread students will showcase their talents on 26th June. LHK Youth Theatre present the smash hit musical FAME on July 8 and 9 and The Heath Performing Arts Academy & LIPA will perform their show Ambition on 10th July.

But why should the kids have all the fun? Grown-ups over 18 can enjoy a night of seductive glamour when Le Bouge Neon return to the Epstein with their fabulous burlesque show on 11th June.

The Epstein Theatre offers a wide variety of acts. Laurel and Hardy fans will love …And This is My Friend Mr Laurel on 21st June, a poignant tale of friendship, love and memories of one of the greatest cinematic partnerships.

Or perhaps a hypnosis show is more your bag? Then don’t miss Simon Warner’s Viva Hypnosis on 22nd July. This world-renowned comedy hypnotist will take you on a jaw-dropping, immersive, fast-paced, energetic and fully loaded show with music, dance, visuals and, of course, hypnotism.

One for the ladies, Louise Live, will be back with a shiny, glittery new show for 2016 on August 21st. She can’t wait to tell you about her exciting adventures and tales of dating and life as an internet sensation, mother and friend in her fun and forthright show. VIP tickets are available.

The theatre brings you a tremendous line-up of tribute acts recreating the talents of our greatest stars, from Celebrating Cilla on 2nd June, The Life and Music of Mario Lanza by Victor Michael on 25th June, Darkside – The Pink Floyd Show on 2nd July and Genesis Connected on 16th July. These acts will all leave you star struck, unable to believe that you’re not in the presence of the genuine article.

And this summer, The Epstein will be alive with the sound of music from every persuasion, from talented trio Martin Simpson, Andy Cutting and Nancy Kerr on 8th June, Liverpool lads The Ambition on 18th June and blues maestros The Blues Band on 23rd June.

Enjoy a great night of music at the Happy Days Appeal Music Festival starring award-winning British vocal group The Sons of Pitches on 1st July – all profits go to PAPYRUS in Warrington. Groundbreaking alternative rock pioneers, Low, return to the Epstein on 3rd August, and it will be a Labour of Love on 19th August with 80s sensation Hue & Cry, who will provide a night of acoustic brilliance.

Exercise your chuckle muscles on 29th & 30th June with an evening of laddish humour in the stand-up comedy show – That’s The Way A-Ha A-Ha, Joe Lycett.

And for the footie fans, The Blue Park Theatre presents Ball of Fire, a stage play about the amazing Alan Ball, on July 29.

“The Epstein Theatre’s new Season Brochure is filled with the very best of theatre, music, comedy and entertainment. We have something for everybody from the most promising upcoming local acts to some of the biggest artists in the world. With all of this and more to offer we look forward to welcoming you here soon!”