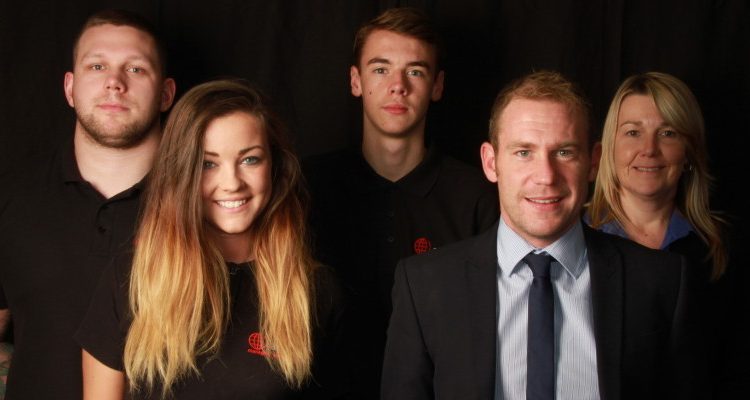 IT services consultancy adept4 has bolstered its team with a series of appointments and promotions as the firm continues to grow following continued organic growth. 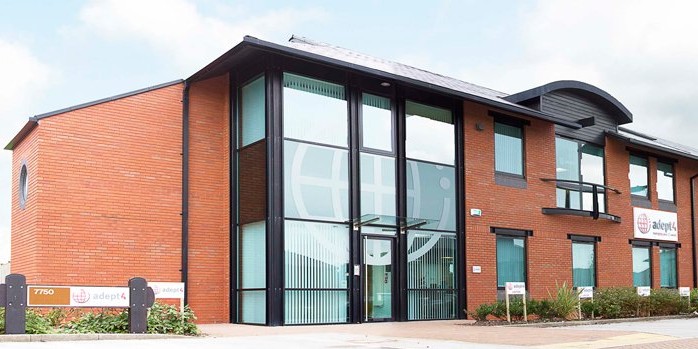 The firm, which has offices in Daresbury, Aberdeen and London, has promoted two members of staff internally and made three new appointments at various levels across the company.

Jane Moran, who has over 17 years’ experience in management will join as the new Service Operations Manager. Joining from IT services company Remsdaq Ltd, Jane will lead adept4’s service operations team and manage the service desk.

Paul Platt, from Bolton, will join adept4 as a Service Transition Technical Consultant. Paul has over five years’ experience and will work across a number of Office 365 projects.

The firm has also employed a new apprentice, Jordan Wynne, 16, from Kirkby in Liverpool, who will join the service desk team, gaining valuable customer service and IT support skills along with an NVQ level 3 certification following the three year scheme.

“At present, there is a palpable skills gap in the market and hiring and retaining staff with a knowledge in the sector as well as extensive customer service skills can prove a challenge. We work hard to find incredibly skilled IT specialists who can then progress within the company as this unique skill set is nurtured and developed, as the company continues to grow along with its employees.

“We love to witness the progression and development of staff within the company, which is evident in this raft of promotions. Exemplary customer service has always been at the core of what we do and it is great that these values are being emulated by our staff and new-starters.”

adept4’s focus on training and developing its staff, has led to existing team members Amy Blackmore and Paul Braithwaite who are all based at the firm’s Daresbury Park headquarters being promoted to various new roles in the business.

adept4 has enjoyed a strong 2014 so far, with a number of new contracts putting the business on track to achieve its goal of year on year growth of 30 per cent for the last four years. The company, which has seen its team more than double in the last 18 months, also became an accredited Living Wage employer earlier this year.