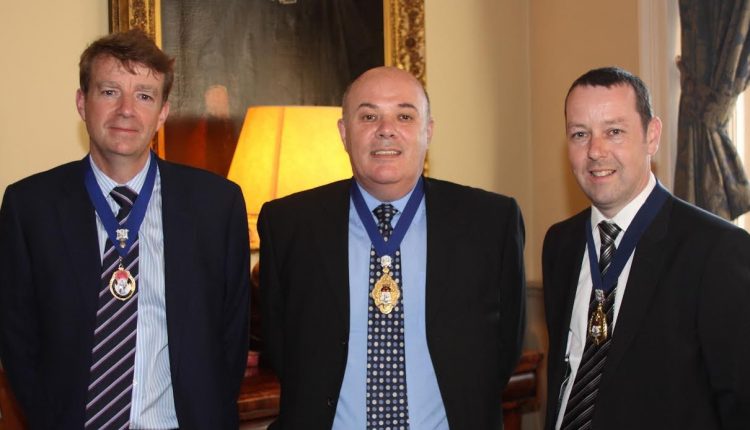 Talking about the role, Andrew said:

“It is an honour to be appointed as Vice President and I look forward to working with John and Phil in the position. I have always been a member of the society and it is great to be involved in its evolvement with its long and distinguished history. It will be interesting to see how it grows and evolves in this coming year.”

DSG provides a range of tax, audit, and business advice, with offices in Liverpool, Bootle Southport and North Wales.