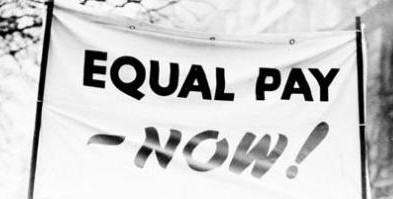 ‘Are your daughters worth 20% less?’ ask The Women’s Organisation

Maggie O’Carroll CEO of women’s enterprise support agency The Women’s Organisation has spoken out in response to recent news that demonstrates the gender pay gap is still a very real issues. 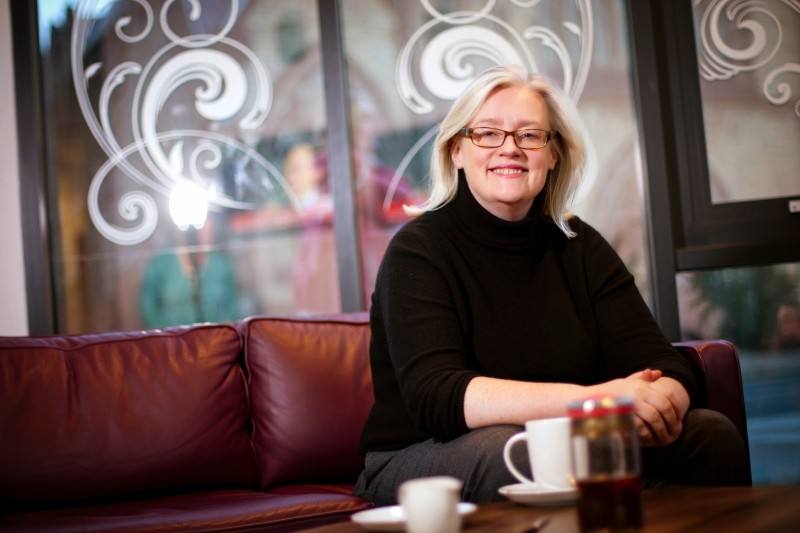 The government has revealed that from 2018, companies with over 250 employees will be required to publish pay reports and subsequently ranked in a ‘league table’ to reflect their position on equal pay for male and female staff, including bonuses, in a bid to highlight and eventually eradicate what is a continuing issue.

Although it is illegal to pay men and women differently (and has been since 1974) the gap in pay now stands at 19.2%, as estimated by the Office for National Statistics last week. This figure illustrates the gap between full and part time workers in the UK and reveals that women now earn 80p for every £1 earned by men.

The Women’s Organisation welcomes the changes announced by government and are pleased that larger firms will be required to report and disclose their employees payments and salaries. They say they believe that now is the time for transparency in regards to the pay gap between men and women, despite the fact it is 45 years since the Equal Pay Act was passed – decreeing that men and women are paid the same amount for doing the same jobs.

“This news is a step in the right direction towards gender equality, but there is still work to be done. There needs to be transparency and it needs to come from those larger companies who have the mechanisms in place to monitor and evaluate their business practices.’

“Women are still earning 20% less than men every year, which is morally wrong. Exposing this bad practice is an incentive to start addressing this issue, but where is the enforcement and where is the punishment for these companies to be held accountable? We’re not interested in naming and shaming these companies, we want action.”

The Women’s Organisation also believes that the 20% difference between men and women’s pay is morally and economically bankrupting the women of the United Kingdom, and that the 20% could impact our economy and our communities if the women had it to spend.

“‘We think it is time that Britain leads by example in this area and doesn’t just continue with the outdated and redundant practices that in place. We would like to invite the CEO’s and Directors of these companies to think about their own daughters and whether they deserve 20% less than their male counterparts.”