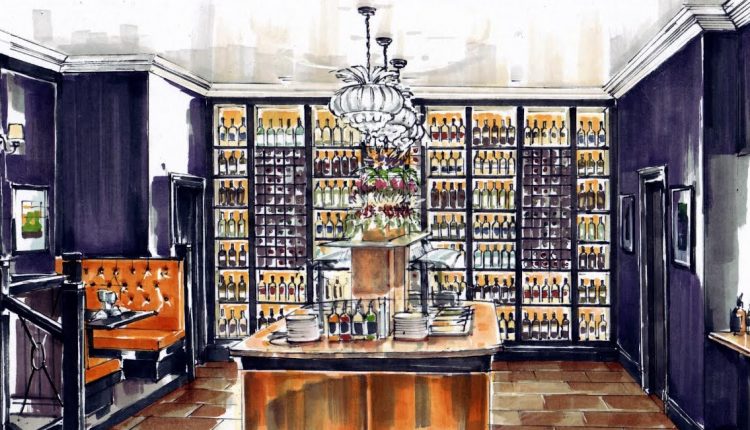 Liverpool’s award-winning Brazilian restaurant, Viva Brazil, is to receive a massive facelift and below are the first artist impressions of how the new restaurant will look. 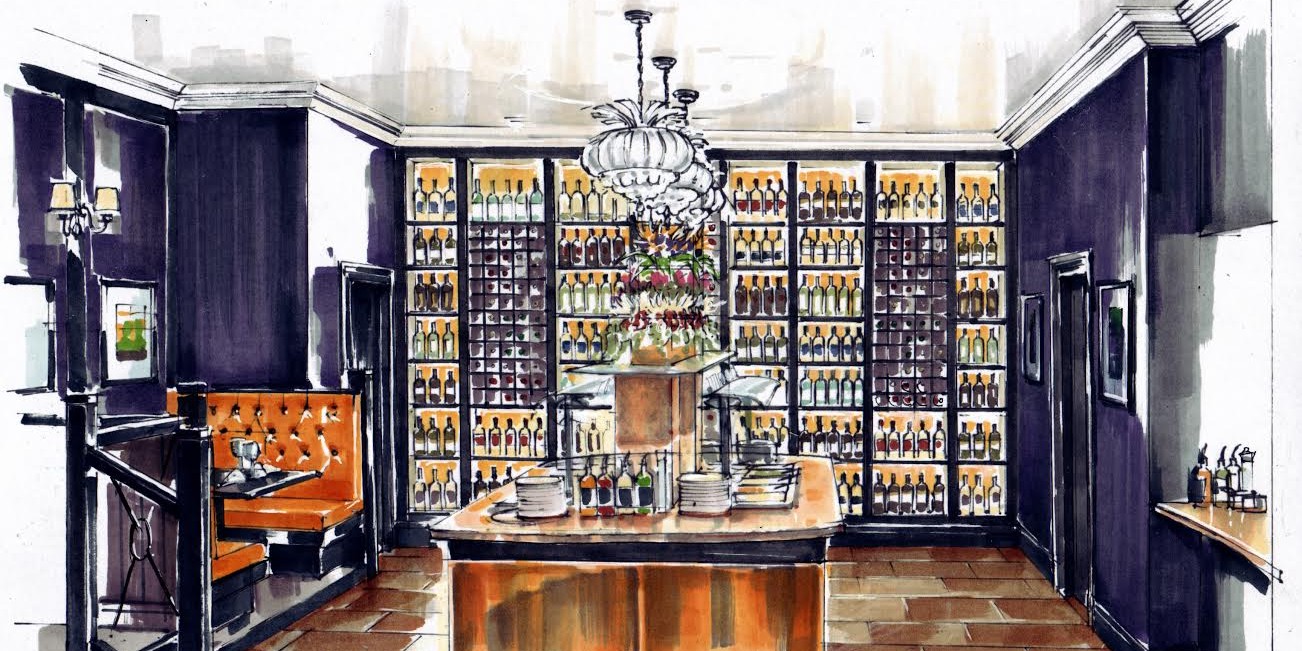 More than a quarter of a million pounds is being invested in the Castle Street restaurant which is also creating a new and even more extensive menu, together with recruiting additional members of staff to join its new management team.

Owner Andy Aldrich has also revealed he plans to open two further sites within the next year.

“These are very exciting times for Viva Brazil.

“As Liverpool is the flagship restaurant in the group we want to ensure we never rest on our laurels.

“This massive refurbishment will enable us to offer even more to both our existing customers and hopefully lots of new customers too.

“It is fantastic news too that we are now also nearing completion on two new sites.”

A new and larger bar area will be created in Liverpool in the downstairs of the restaurant and a feature staircase will take diners to an exclusive eating area on the first floor. This section will also be hired out for private parties. The total number of covers will increase to 200.

A wine wall, featuring exclusive bottles from around the world will be created and a new daily fish special menu will be added to Viva’s offer.

The refurb is expected to begin next month following the World Cup but the management team is keen to stress there will be minimum disruption and the restaurant is only likely to be closed for a short period during August.

“We will be aiming to keep business as normal for all of our customers.

“There will obviously be the need to close for a short period of time but this is likely to be during August when large numbers of people are on holiday.

“We strongly believe the short period of closure will be worth it for the benefits which this will bring.”

Mike Maddocks, from Dickinson Waugh, the designers behind the new restaurant, explained how he received inspiration for latest décor from the grand colonial residences in Brazil.

“Solid oak parquet flooring, rich wall panelling and painted ceiling murals, truly reflect the Viva brand – all of this, together with intimate party bays and booths, promise to create a really unique atmosphere for all of the diners.”

Viva Brazil opened in Castle Street in September 2010 following its launch a further two branches opened in Cardiff and Glasgow, with the chain winning numerous awards growing from strength to strength.